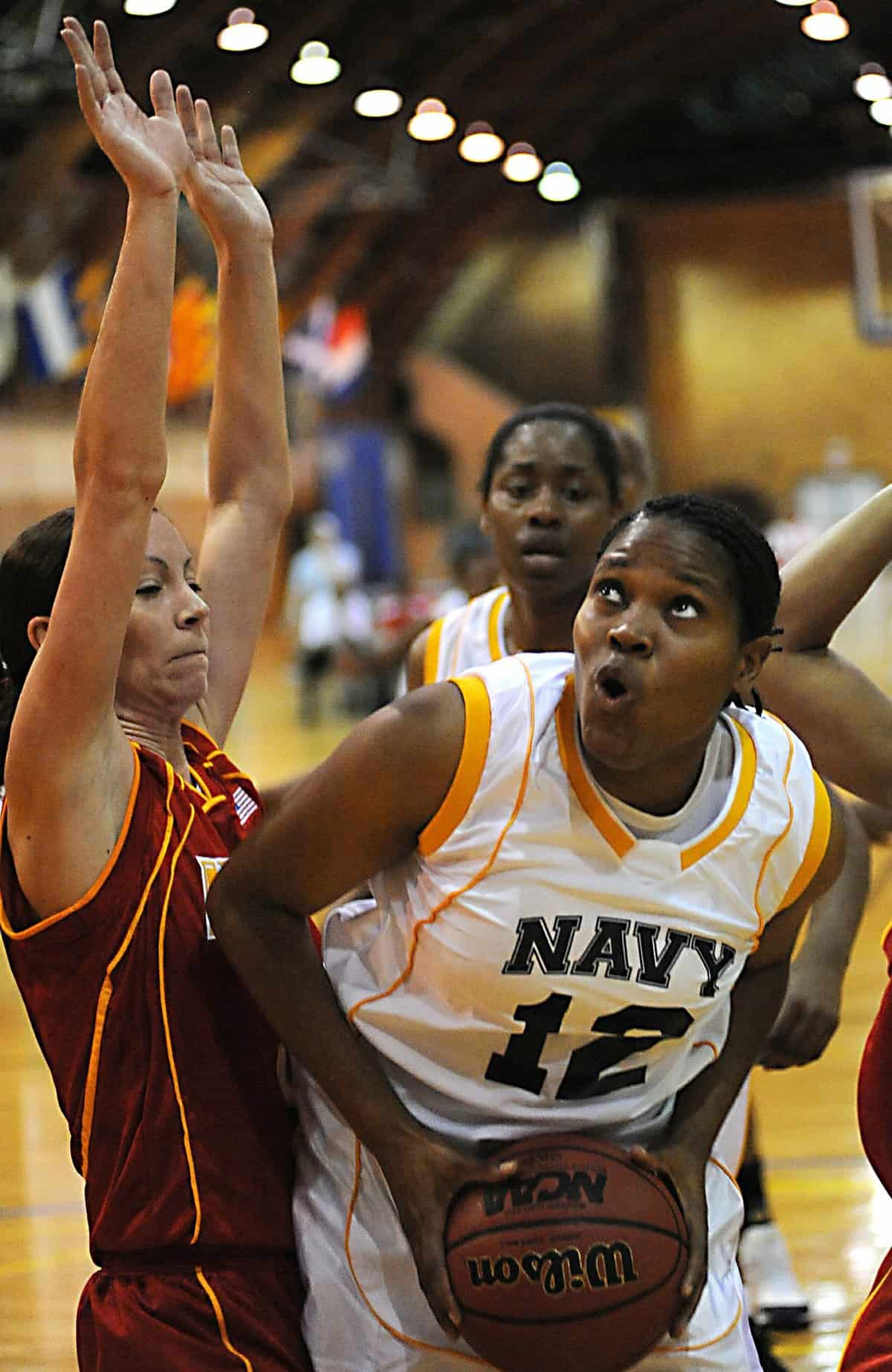 The Importance of “The Pivot” by @ENAMOURstyle

Often in business when we hear an individual has pivoted, we believe the person has taken their focus away from what seemed like their main goal or market, moved on to a new field or have given up. In most cases that’s the furthest thing from reality.

When we think about sports, especially basketball, and we speak about a pivot- its when you plant your feet down and one foot becomes stationary while the other has full motion to rotate. At this point from a business perspective this position means you understand your idea and your goal (in basketball the goal is to score). Although  you understand where you’re at and your goal is clear you may still be feeling roadblocks ( in basketball this would be the man guarding you) and you need to figure out a new avenue or way to get to your same end goal. Hence the pivot: as you take your sight away from the roadblocks you can begin to see new directions (in basketball you’re seeing  the floor  from a better angle).

In basketball the pivot is a fundamental move, and players use it often. As business owners and entrepreneurs we aren’t often taught the role of pivoting or exploring other options to get to our end goal. Many entrepreneurs are nervous to pivot because they begin with a business plan, product or marketing plan they believe is the key to success.  They  set out on one track with the belief that laser focus and their original plan will be how they achieve their end goal.  Even when the road blocks occur, they believe that this mapped out plan is the answer. A lot of times in business the initial plan was great as a  motivator  and a start, but pivoting and seeing the floor and the bigger scheme of things allows brands to move with the unknowns that may occur and to find less resistance in the pursuit of the end goal.

Basketball players pivot and are credited with being calculated. When brands or entrepreneurs pivot in a new direction there are often questions of why.  Although we may wonder why, most times when you speak with the entrepreneurs or brands they’re still pursuing their end goal; they’ve just found a new market, skillset, or a broader reach for their product. Below are some examples that illustrate brands and entrepreneurs that pivoted out of their original markets but whose end goals never changed.

As entrepreneurs it’s important to always remember your end goal, your mission and when it may be time to pivot.

June Cruz is a mom to an active toddler and the Founder and designer of ENAMOUR. ENAMOUR is a women’s clothing line featuring designs for the transitions of a day, creating beautifully comfortable clothing for women to feel confident at work or home.

When June isn’t in the design studio she enjoys family outings to local Cape Cod events and beaches as well as long road trips to warm destinations. She is a music and movie lover and finds inspiration in both. After becoming a mom, fitness and healthy living has become more of a focus in June’s life, so smoothies, sugar/cream-free coffee and running goals are all a part of her weekly routines. 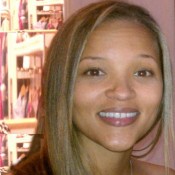 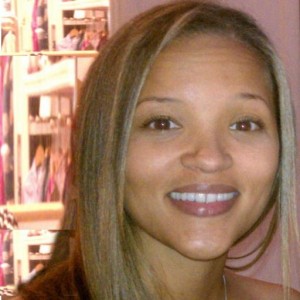