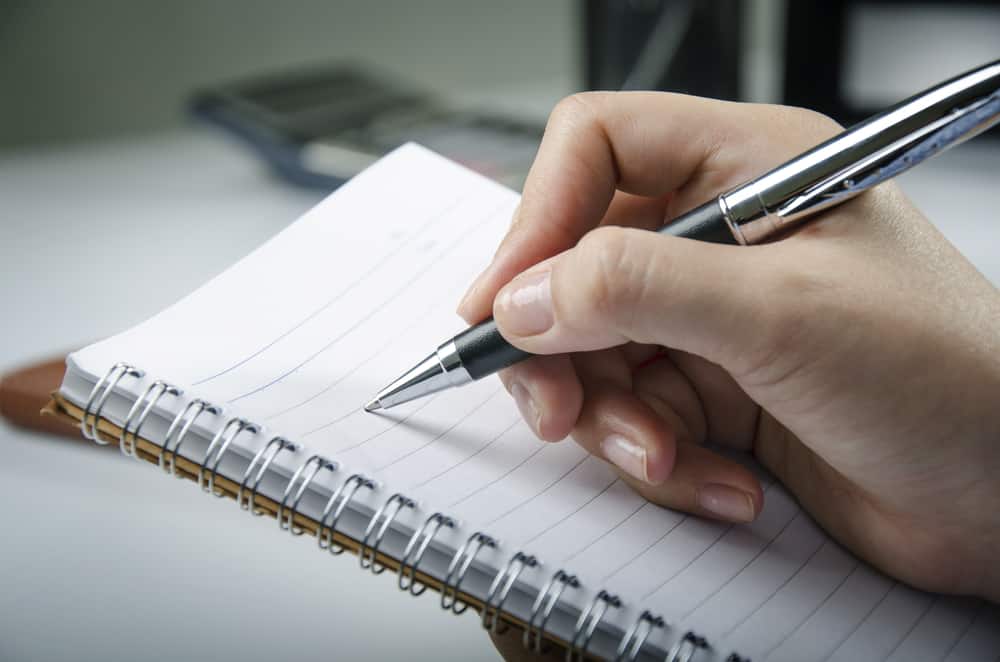 Your phone buzzes..it is a message from your boss.  You are to be in a staff meeting in one hour.

You wonder if you should take notes.  The odds are if the staff meeting is called for discussing a specific topic there may be a need to take notes…but do you use your ruled pad or your tablet?

This seems to be where the debate on the options to take notes begins.

Some misguided bosses do not like to see old school paper pads in meetings where other bosses see the electronic device as a distraction as well as not being good for the environment.

The big question is..do you really need to take notes?

If you need to take notes..there are other options.

Still, there are those who take their iPads or Tablets into meetings in an effort to take notes.  But every meeting I have attended there was not a real good reason they take their personal electronic device to a meeting?

Will You Ever Use the Notes?

I use to hate it when someone would come to my staff meeting and they would seemingly take down every word I said.  Then there was always someone with their phone, or now an iPad, tapping away like they were trying to keep up with the person writing down every word I have to say.

What I did like was the few people in my meeting who used their intelligence..they brought a copy of the email announcing the meeting with them..which usually always had a bullet-pointed agenda..and took notes next to the bullet points on what was going to be talked about.

Yet, I was even more impressed with those who used their smartphones to record the meeting for which they would immediately after the meeting send the audio into a text converter and send me a copy of the transcript.

The Future of Note Taking

However, there usually was always someone..or in some cases..several people who did not take any notes from the meeting.  These were the people I would ask why they did not take notes. I found it amazing how they captured every point I had to say and every bit of data I provided without writing down a single note.

Capturing the key points and asking questions after meeting helped these people who do not take notes to remember the details of the meeting.  They had trained themselves to file away in their brain the meeting agenda and notes.  I learned later that many would record in their journals the minutes of the meeting so they had it on file.

But the bottonline is..if they get the job done who cares.  If they took notes are not..if they didn’t get the job done..well..blame it on the lack of taking notes, but is that the real reason?

Let me know how I can help.

"I am a consummate organizer and project manager who searches for ways to help business owners do business better.   My background in analytical problem solving, along with process management experience, allows me to develop sound strategies for our clients."There are not many of Me left…, or should I say… available since those of us with decades of real-life business operations are usually snatched up by businesses who understand the value of having someone like me keeping their business afloat.I am the Director of Operations for SyncLab Media, a video-centric digital marketing consulting agency.  I also sit on the board of directors of a number of golf-related businesses.I have deep experience in process management, business operations and understand first-hand how social media really works in the business world today.I spent over 30 years in the middle of some of the worst messes a fortune 100 corporation can get its operations into and was part of the many solutions that got them straightened out.Crisis management is in my blood, solid solutions are in my DNA and ‘not stopping until the job is done’ is just my a way of life for me.