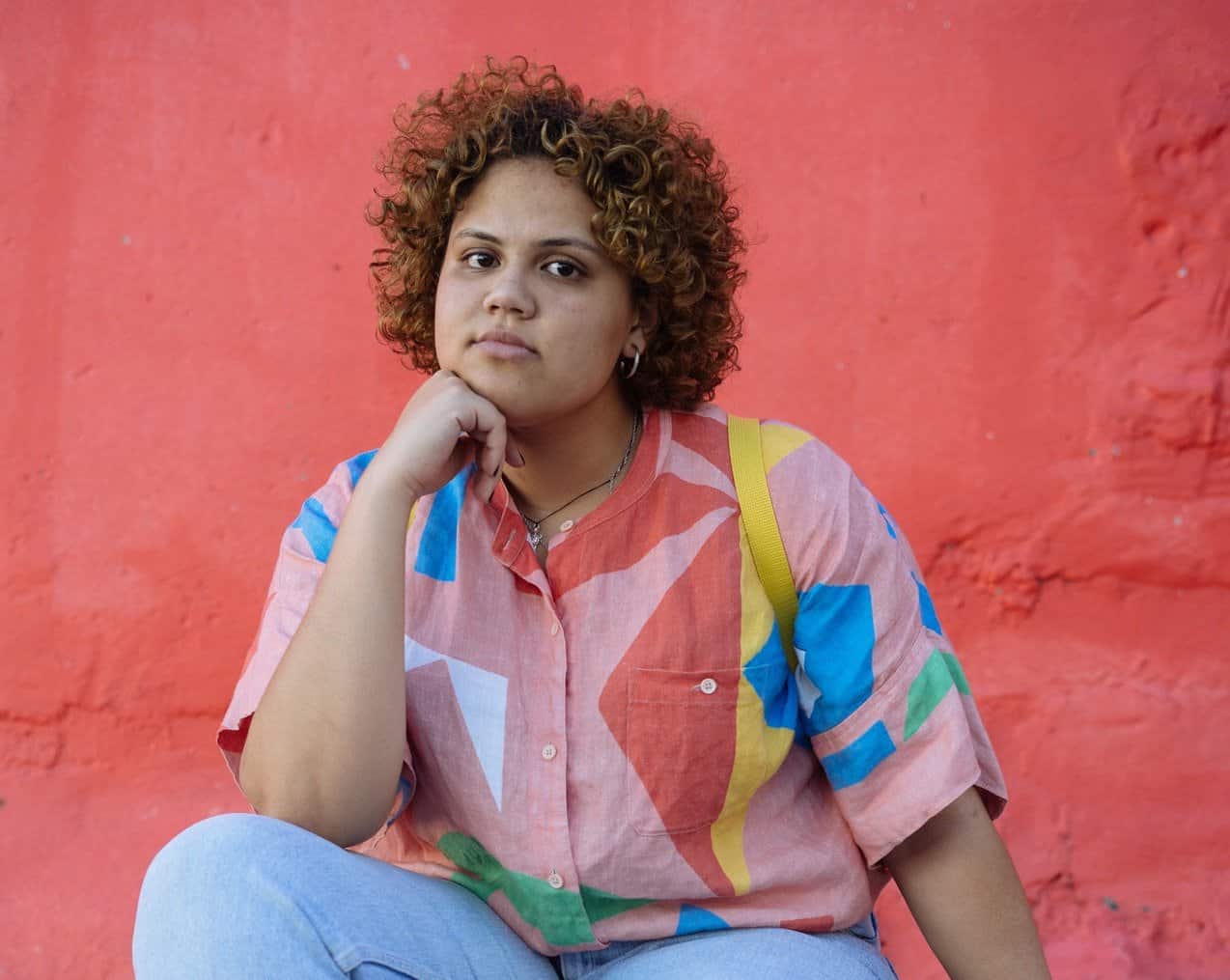 “If you don’t believe you’re good enough or smart enough or informed enough to have a voice in the conversation, you never will.” Susie Moore, Life Coach and Entrepreneur

Imposter syndrome is that oh so painful feeling of not measuring up. For many of us it’s a fact of life, even within our businesses, and often despite evidence that we are experts in our own rights. The problem with imposter syndrome, as Susie suggests, is that it holds us back from creating the life we desire.

My recent bout with imposter syndrome came during my first international speaking gig, and ironically with the critical, judgmental voice of a fellow American.

At this conference, a colleague and I were facilitating a workshop we’d done many times before to pretty universal accolades. Not this time. Instead, we had a heckler in the audience. This person criticized an exercise I was facilitating, and in a very public way. It didn’t help that the individual had some clout and a following at the conference, or that the person also handed us a written accounting of all we had gotten “wrong” at the end of the session. I somehow ended up as a participant in several other sessions that this “expert” attended, and her “expertise” and need to provide commentary was pretty universal. Each facilitator, including the conference keynote, received a similar love note. While I saw this, I of course noticed that I was not the only object of such derision. But it did not change my sense of devastation at being so publicly attacked.

All I wanted for some time afterwards was to retreat, and in all honesty to wallow a little in self-pity. We’ve all been there.

While I’d spent all that time developing expertise in my field, and had stepped into the role of an influencer, I longed for the relative anonymity that comes with hiding. The tale I spun: I was not an expert at all. In fact, I was an imposter, a fraud. And no, it didn’t matter that I was a therapist who knew and understood imposter syndrome.

Many of us have had experiences of not measuring up to someone’s standards, either within the professional world, or early on as children and adolescents. As, women in particular it is easy to parlay these experiences into imposter syndrome. The good news is that in the same ways we learn imposter syndrome, we can also unlearn it.

At least one source of my imposter syndrome clearly evident. They may not always be the case, and at times we have to take a walk down memory lane to see where our fears originate. It’s helpful to sit down with a journal and ask yourself some questions:

Another area to explore, especially for women business owners are connected to our socialization. Many women are socialized to be humble and deferential. While I was encouraged to have a career, I was equally encouraged to stay home and raise my daughter – the model I was given growing up. Such mixed messages can contribute to imposter syndrome.

Once you’ve done a thorough inventory, you’re ready to begin the process of questioning.

Questioning the Validity of Imposter Thoughts

We internalize many pieces of information day-to-day. This does not mean that this information is valid or correct. When the so-called expert expressed criticism, at first I swallowed it hook, line and sinker. As I gained perspective I was able to incorporate the remarks that were valid, and leave the rest behind. That process involved me asking myself what was constructive in the feedback and what I could leave behind. Painful as the process was, using it constructively, rather than destructfully, helped me to grow. Thus, we must learn to critically question our thoughts. Does this thought help me? Or hinder me?

Many time this balanced awareness is just what we need to let go. Other tools include taking these negative thoughts about self and envisioning tying them to a balloon to float away or throwing them into the waves or fire. Whatever works for you is fine.

As we continue to create a personal brand, and are successful at it, we can attract detractors. Football superstar John Madden, who has a number of witticisms, says “the higher up the flagpole you climb, the more your underwear is exposed.” That is certainly true, so keep climbing to that place where you no longer care.

Reclaiming our confidence is challenging, but so important. What are you good at? Come on, it’s ok to brag – despite what you may have been told early on. In fact, a great tool for claiming or reclaiming your confidence is a brag book.

Originally used as an interviewing tool, a brag book (or wins journal) is a book of accolades about you. It can include recent accomplishments and successes, positive feedback from supervisors, colleagues and clients, even “thank yous” you’ve received. Keep your book updated as these kudos roll in, at minimum update it monthly. In addition to building confidence, your brag book can be helpful in developing points for your business elevator pitch.

Who are the role models (especially the female role models) and experts on your field? How can you best emulate them and use them in an aspirational way? For me, that’s Brene Brown, hands down: a strong, confident role model that also allows herself to be vulnerable. She shares my own values of genuineness and authenticity. As you explore why these women and men are your role models, be sure to make note of your takeaways, including those areas of growth and synergy.

Finally, a plug for mindfulness practices as a great way to address that internally judging mind. Mindfulness involves consciously cultivating moment-to-moment awareness of thoughts, feelings and body sensations using a compassionate, non-judgmental framework. When we sense ourselves judging, we can simply tag those thoughts as “judging” and move away from them. Using a mindfulness lens we learn to stay in the moment and offer ourselves compassion for our perceived shortcomings. This present day focus moves us from the past (and future) to being fully in the present for self and others.

Numerous pep talks later, and after being strongly urged to get back on the horse rather than entirely changing the exercise, I began to get some distance. We looked at our workshop, and incorporated the feedback we felt was fair and balanced. The next conference was a success, as was the one after that, and so on.

Imposter syndrome just doesn’t square with my values of genuineness and authenticity.

Heidi J. Dalzell, PsyD, is a Clinical Psychologist, specializing in eating disorders and trauma. Dr. Dalzell has a busy private practice focusing on treating midlife eating disorders of all kinds, with a special interest in helping midlife women to stop binge. Dr. Dalzell also offers courses/eating disorder online coaching and is a prolific author on topics related to eating disorders, body image and spirituality. She is starting the journey of reinventing herself to extend her influence beyond the small Bucks County town where she grew up and currently practices. Visit her website at talktogrow.com or join her Binge Eating at Midlife Facebook group