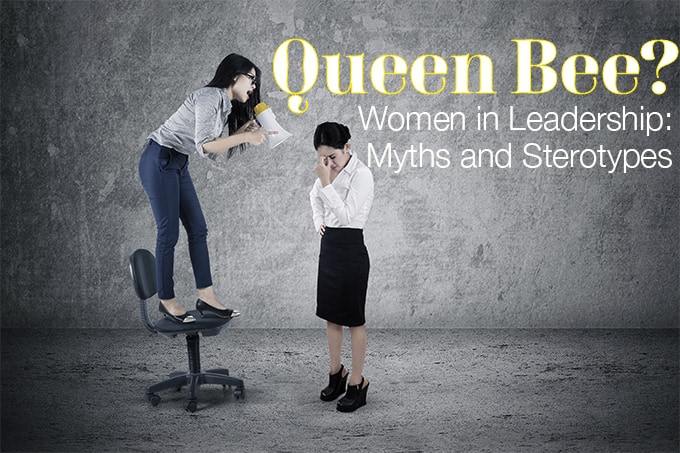 Queen Bee? Myths and Stereotypes of Women in Leadership by @JoynicoleM

Is there a special place in hell for women who do not help each other?

As Madeleine Albright spoke her famous words, raucous cheering erupted. The sound of the moment was palpable as the crowd cheered, but the underlying sentiment is an unfortunate and unspoken myth. This silent ‘girls rule’ that women have a moral obligation to support one another is as fictional as the Queen Bee idea that women are nastier toward other women than to men.

The Myths and Stereotypes

The Queen Bee myth stems from women’s reputation, particularly those in leadership positions, treating women in junior positions women poorly. These female bosses display what’s called “queen bee” behavior, distancing themselves from other women and refusing to help other women as they rise through the ranks.

In fact, humans behave imperfectly in their interpersonal relationships. Blinders manufactured of personal history, prejudices, and assumptions impede our ability to “seek first to understand then be understood.”

Woman are no less or more subject to this blindness than men. Conflict occurs when our blind spots hinder our ability to intentionally listen and we react discriminately to an incorrectly received message. Conflict among women is perceived as negative, contradicting deeply ingrained gender bias – the ideal woman attributes of compassion and submission. These righteous woman qualities would, in the prejudiced mind, keep women from conflict because women are too virtuous to fall prey to preconception.

Women in leadership seek out methods to support and encourage others. A study of approximately half a million workers found the gender wage gap increases when women share peer positions. However, where greater numbers of women held higher ranking positions, the rate of promotion for females in lower levels increased. This pattern of promotion exists within the U.S. Army, where research indicates an increased percentage of women among leadership decreases the time to promotion for women in lower ranks.

Talent management experts, Development Dimensions International (DDI), found that while nearly 80% of women in senior roles had served as formal mentors, few of them had mentors of their own. According to DDI, women are willing mentors, other women are simply not seeking them out.

Corporations developing formal mentoring programs are fostering cultures where it is acceptable for women to seek out and ask other women to serve as mentors. PayPal’s Recharge Program helps skilled women technologists who have taken a career break for personal or family reasons to feel equipped to return to the workforce.

Many women deliberately support and encourage others without formal request. Marketing and communications consultant and CEO of The P3 Solution, Sherron Washington is one such female entrepreneur. Sherron’s Women’s History Month national campaign highlighting the work and achievement of women across industries is in its 4th year. When asked why she engages online communities to highlight the work of other women, she points to her belief in teaching other people the value of the contributions of unsung women and celebrating them. Beyond highlighting the achievements of women and training them to excel at marketing and communications, Sherron’s second book, “The Oops Moment: Eliminating Marketing Mistakes, Mishaps and Missteps” offers entrepreneurs help in mitigating the pain of trying to skillfully navigate constant changes in the marketplace.

The latest “Beautifully Made” campaign highlights women working in varying industries and representing diversity in age, race, and ethnicity. Showcasing the uniqueness of each woman and her professional expertise exposes her to potential clients, customers, and alliances. This is why women support one another. The reason is more than an obligation thrust upon the unsuspecting, more than a need to prove goodness. Leaders recognize the value of thought diversity and the safety of counsel. Effective leaders identify potential, draw it closer, then lift it higher. That is the purpose of mentorship, and women are taking on the challenge. Moreover, she owns it. 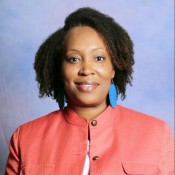 Joynicole Martinez is CEO of The Alchemist Agency – a management consulting firm specializing in building capacity of nonprofit and purpose-driven organizations and executives. 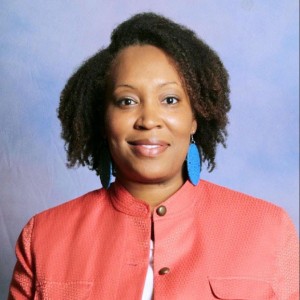 Joynicole Martinez is CEO of The Alchemist Agency - a management consulting firm specializing in building capacity of nonprofit and purpose-driven organizations and executives.
All Posts
PrevOlder Stories
Newer StoriesNext