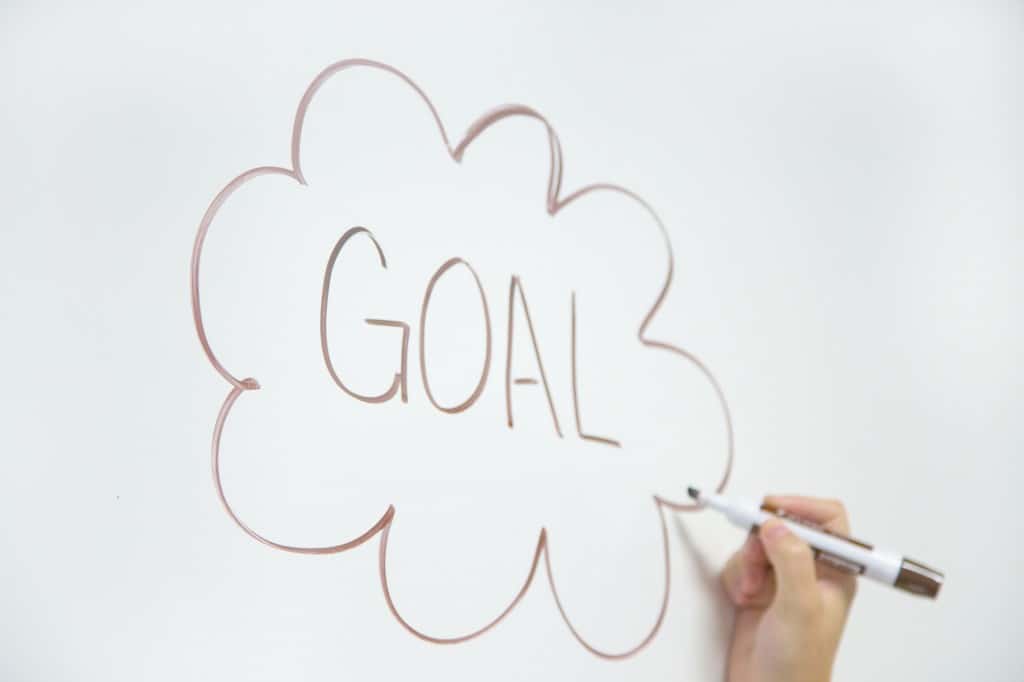 Big goals can have a wildly different effect on different types of entrepreneurs. Whether it’s the millionaire dream or a vision of taking your program to millions of people across the globe, a big goal means you’ll most likely have to climb a pretty big mountain to get there.

Does a big goal….

…inspire you to go into crunch time so you can get there faster?

… paralyze you if you don’t know “how” to get there?

…excite you but it takes forever because you can create time and space to work on it?

When I decided to start my business, it was probably one of the biggest goals I ever set for myself. Leaving the Fortune 500 Company and my safe paycheck was scary but I did it one year after setting the goal. I had set my sights on replacing my almost six-figure income within two years.  But At eighteen months in I was nowhere close to that goal. As a matter of fact I was barely making $1,000 a month.  Feeling lost and confused on what to focus on, I seemed to be running in quicksand.

But by my third year in business I was on fire – I accomplished more and was making money faster in a month than most people did in a year.  That’s when people started to ask, “How can I drink YOUR Kool-Aid?”

I actually didn’t have a magic potion and I didn’t spend a fortune on Facebook ads. What I did do was quite simple and it allowed me to achieve really big goals faster than others by doing a few simple things very different.

First off, I had to change my Motivation Factors.

My first couple of years in business I was motivated to NOT FAIL. Now that may seem like a good reason to build a successful business but because fear was at the core of my motivation strategy I made a lot of poor decisions to “avoid failing”.  Then I discovered my intrinsic motivation factors – having more freedom in my life and connecting deeply with others. I worked with a coach to help me identify and eradicate “stinking thinking”, rewire my mindset to be a six figure business owner, and activate powerful motivators so I no longer needed accountability.

Then, I added the magic of Leveraged Time.

A game changing moment in my business was when I took a look around at other six figure + entrepreneurs and asked a powerful question, “What are they doing that I’m not doing right now?” From that vantage point I realized that my colleagues all had offerings where they could leverage their time.

Up until that point I was charging $350 a month for 3 50 minute sessions. It was a real eye opener when I did the math and realized I would have to have at least 40 private clients in order to break six figures. That did not feel like freedom. It did not seem like the best way to achieve my financial goals either. So I set my sights on reworking my business model to more leveraged offerings.

Now it was time to Delegate Weak Areas.

Another a-ha when I analyzed other the strategies of highly successful entrepreneurs was that none of them did it all alone. I came to a quick conclusion that one of my strengths when working for Fortune 500 companies was my ability to assemble powerful teams to expand my bandwidth. So I hired a talented virtual assistant to take over tasks that they were better at so I could focus on money-making activities like product creation.

With that first hire I tripled my return on investment – and could spend more time on projects that generated leveraged income.

One of the side benefits of having a team was that I could actually take time away from the business without falling behind. For the next few years I found that by identifying any growth bottlenecks quickly and hiring someone to own that role or task, we could continue to increase income another $50 – $200k.

With these previous three factors in place, the final essential ingredient became obvious very quickly. After a few months of fast growth, I started to see signs of breakdowns and priorities not being met. I quickly realized that a fast growing business will also bring a certain amount of chaos and confusion. Many entrepreneurs and their teams will implode if those barriers and breakdowns aren’t resolved quickly.

One of the main “momentum derailers” for entrepreneurs is taking on too many opportunities and having too many projects at one time. Super hero syndrome kicks in and the entrepreneur says yes to everything coming their way. When you divide your attention, you also slow down your ability to get things done fast. Even with a team, if there are too many directions to grow simultaneously, unnecessary breakdowns will derail progress.

Another is not recognizing the need to address fears and limiting beliefs as the business evolves and grows. When a business explodes and growth is fast-paced, the types of issues and decisions will often become much bigger than anything you’ve dealt with before.

And of course there’s always the bottleneck — when someone (usually the owner) is in the way of getting more done quickly. Typically holding on to decision making for too long or not having the right technology or system will cause unnecessary roadblocks.

My success key was to work with a coach who specialized in fast-paced growth. Knowing I had someone to turn to who could help me see my blindspots was invaluable as my business continued to grow.

If you are ready to catapult results, you’ll want to activate all four of these factors over a 3 – 6 month time period. It can be a bit overwhelming to do them all at once.

Since you’ll want to start with your Motivation Factor, are you clear on what that really is? I’ll give you a tiny hint. Its often not what you think it is but what you end up giving the most time to. Now, go rock it! And be sure to give a shout out in the comments on what your big goal is! 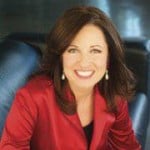 Melanie Benson Strick is known as America’s Leading Small Business Optimizer because she knows how to boost profits and results with her secret weapon — LEVERAGE. With over 12 years in corporate project management, Melanie works exclusively with thought leaders and visionary entrepreneurs who want proven strategies to monetize their big ideas and catapult their success without giving up their life.

Melanie is author of Rewired for Wealth, serves on the Executive Leadership Team for Women Speakers Association, is co-author of Entrepreneur.com’s Start Up Guide to Starting an Information Marketing Business and has her success tips featured in magazines such as Bloomberg BusinessWeek, Parenting Magazine, Woman’s Day and American Express FORUM. Melanie is a proud lifestyle enthusiast and spends her free time in search of the best spas and beaches in the world. Find out if you are using all of the right Profit Boosting Factors with this FREE downloadable guidebook on SuccessConnections.com.

Melanie Benson is known as America’s Leading Small Business Optimizer because she knows how to boost profits and results with her secret weapon -- LEVERAGE. With over 12 years in corporate project management, Melanie works exclusively with thought leaders and visionary entrepreneurs who want proven strategies to monetize their big ideas and catapult their success without giving up their life.Melanie is host of the Amplify Your Success Podcast, author of Rewired for Wealth, serves on the Executive Leadership Team for Women Speakers Association, is co-author of Entrepreneur.com’s Start Up Guide to Starting an Information Marketing Business and has her success tips featured in magazines such as Bloomberg BusinessWeek, Parenting Magazine, Woman’s Day and American Express FORUM. Melanie is a proud lifestyle enthusiast and spends her free time in search of the best spas and beaches in the world. Find out if you are using all the right growth techniques with 7 Tips to Amplify Income and Impact on http://melaniebenson.com/.