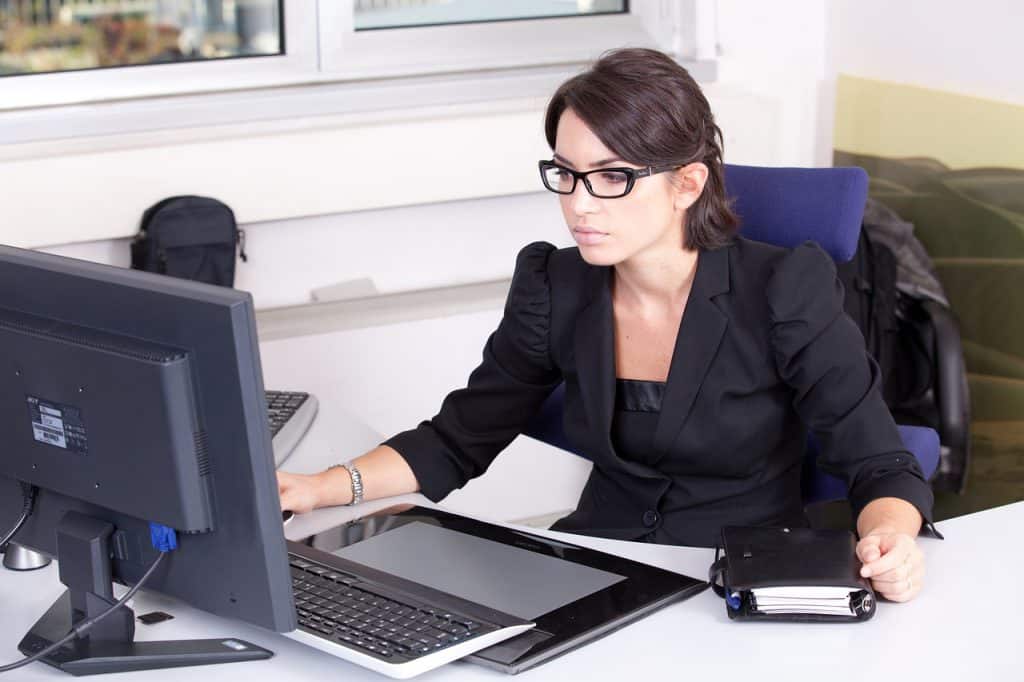 They don’t call it “Going Viral” for Nothing. On social media, things can spread quicker than the common cold.

This can have its advantages — when you’re promoting a new product or service, for example — but anyone who has been on the receiving end of social media backlash can tell you that social media can be very dangerous for businesses, as well.

Social media is often called an echo chamber. This means that people are constantly feeding off of each other, and small problems have the potential to blow up into big problems.

Every day, you hear stories about people losing their jobs over a social media post, or companies getting their reputation trashed because a single post gained the attention of too many readers. How can your company avoid this fate?

You should always try to avoid a crisis. But you should be prepared, as well. Whether you’re in the process of simply posting online and hoping for the best, or whether you find your company “going viral” in the worst way, you need to be prepared.

How can I avoid a social media crisis?

One of the most important things to keep in mind when using social media is this: it is a written form of communication. You cannot rely on body language or intonation when it comes to getting your message out.

And since that makes up so much of how we communicate with each other, you need to be very careful when putting together a post.

If your company is a bit more laid-back, you might be tempted to use some sarcasm or joking in your posts. But remember that tone plays a big part in sarcasm, and you won’t be able to use that here. Plus, there will be plenty of people who don’t know your company that will be able to see your posts. Sarcasm is dangerous because it is so easily misunderstood.

In addition to tone, subject matter is also important to take into consideration when it comes to posting. Poorly researched talk is often worse than no talk at all. If you plan on weighing in on a political matter, or even a hashtag campaign, you need to do research to make sure that you know what you’re talking about.

Take what happened to Digiorno’s Pizza. Their twitter account decided to weigh in on the #WhyIStayed campaign with the tweet, “You had pizza.” If they had done their research, they would have known that this was a hashtag dedicated to victims of domestic assault talking about their experience, and they could have avoided the subsequent backlash and clean up.

What do I do if a social media crisis happens?

If, despite your best intentions, you find yourself on the receiving end of social media backlash, there are some steps you can take.

Things that “go viral” spread faster than the common cold, but like the common cold, they can be treated. Use sense and humility, and you won’t have to worry about social media backlash developing into something even worse. 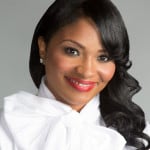 One Reply to “Social Media In Crisis: How to Avoid Becoming a #Hashtag by @DrRKayGreen”