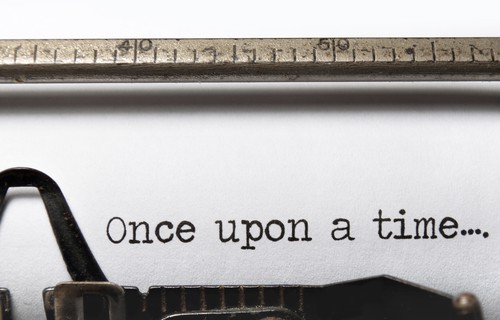 A Story of Chutzpah and the Unexpected Need for Empathy: AKA 5 Ways to Fight the Infamous Imposter Syndrome

Chutzpah is that je ne sais quoi of the down to earth.

It’s the oft-used word of those who were born before “hustle” became a catch phrase, or who were actually dancing The Hustle (Do It!) in the 70’s.

Chutzpah is what it took for me to get a meeting with a founder of a new promising startup who I’d ogled from afar and who I knew could rub some of her stardust my way.

I was certain that once I got a meeting with her, the rest would fall into place. I can sell whatever I’m working on well because I believe in it; I know it to be valuable.

Valuable not only to me but also to: The World.

Truly. I know, a bit hyperbolic. I’ve learned that not until you believe that you can change the world for the better with what you’re doing will you be able to work consistently and diligently, be able to weather the rough and dirty, or even worse: the boring.

I approached my target armed with the elements of potentially victorious chutzpahness: I believe in my message; and I’ve been working on it weekends and nights for over a year, enough to make me slightly crazy around the edges.

I came well rehearsed, having prepared my oh-so-witty self-introduction to sound completely off the cuff. I knew I needed to be brief and focused. I needed to emphasize the benefits to her company while simultaneously resonating with her world philosophy (which, of course, I’d researched).

With the trepidation of the experienced, I approached. I politely waited, then moved a bit closer into the ongoing conversation. I knew then that it was the right moment to summon the chutzpah inside and go for it. BAMM!!

The startup queen listened. Smiled. Nodded. I finished and waited.

You know what her response was?

She faced me full-frontal and said: I’ve been wanting to talk to you.

Not what I expected.

We proceeded to have a most lovely chutzpahless conversation that included our families, backgrounds, businesses and overlapping philosophies.

But our conversation is not the point.

The point is that often others see us in a far more forgiving light than we see ourselves. She told me that she’d been interested in my work for a while. Imagine that. She said that the type of work that I do is exactly the direction she’s envisioned for the near future of her company. I was internally floored.

But apparently externally I was enthusiastic, eloquent and confident.

Which lead me to wonder what she was feeling behind her façade. This remarkably nice person is probably human.

I realized that she is just a little ahead of me in this one particular startupy thing. On the other hand, I have experience that she doesn’t, that interests her. We aren’t that different from one another. I’m like her, and she’s like me.

Here are five thoughts I say to myself when feeling fraudulent that help get me out of it. I think they’ll help you too.

Chutzpah is a cheeky way of saying I get myself into situations that enable me to say yes to potential opportunities. These situations are frequently slightly uncomfortable, which invites the imposter syndrome to flourish.

I use the above points to get me past it.

You can use these and your own, whatever works best for you, to get through the uncomfortable times.

What does work for you?

Share your best tips for getting rid of the imposter syndrome in the comments below. You could really help another woman who’s also reading this.

Edie Berg is the CEE (Chief Executive Everything) at The Strong Women’s Club, which highlights the behind-the-scenes stories of successful women with a weekly podcast.

Edie’s careers have included Physical Therapist, Personal Chef and Culinary Instructor, Executive Administrative Manager and a few other things along the way.

Edie believes that it is never too late to do what you love, that you can live without guilt and that hard work brings good luck.

She has lived in California, Australia, Canada, Boston, and is currently enjoying life CrossFitting, with her blended family of her 4 kids and his 2 kids in Israel. 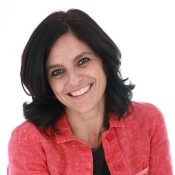 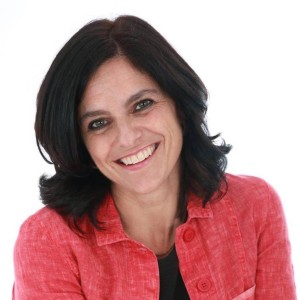