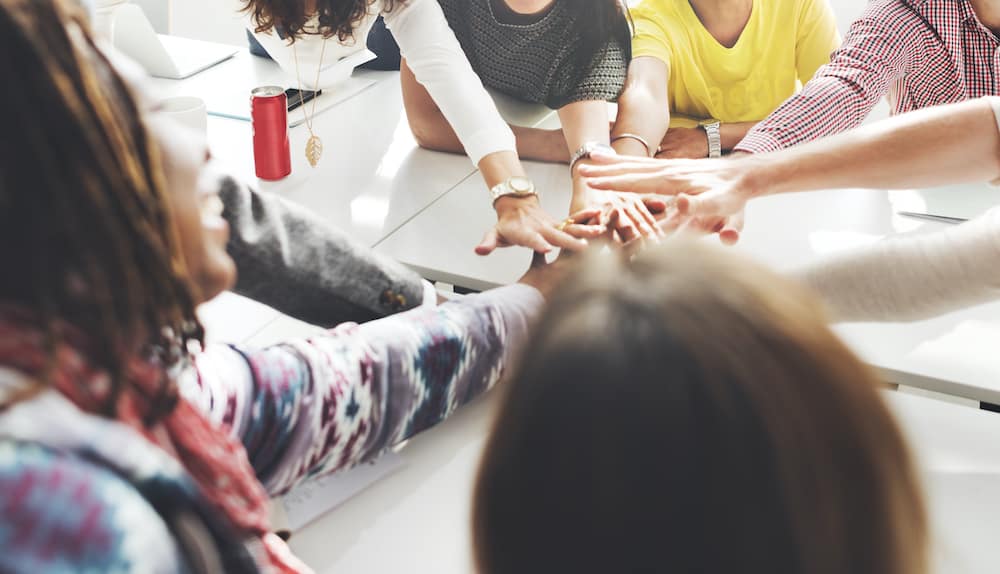 Taking A Stand in Your Business by @HeidiDalzell

“I write for those women who do not speak, for those who do not have a voice because they were so terrified, because we are taught to respect fear more than ourselves. We’ve been taught that silence would save us, but it won’t.”

Change has been a constant over the past weeks. I can’t believe it’s been almost two weeks since the death of George Floyd, and longer since the passing of Breonna Taylor, Ahmaud Aubrey and Tony McDade. This has been a time of personal reflection and change for me as well. As a business owner — and a therapist — I’ve asked myself some difficult questions about how to address racism within my business and my practice. I have considered what I am communicating to others, including clients and colleagues. My hope is that sharing these thoughts may jumpstart your thinking processes. I write this from the perspective of a White, Jewish, educated woman. Some of those statuses afford opportunities that I would not have otherwise.

When I shared my first blog for She Owns It, the topic was about embracing the changing world of Teletherapy and reinventing my business. I was thrilled to have my guest post published, and am now even more excited to be featured as a contributor on this site. None of us could have anticipate the recent examples of racism and injustice affecting our nation.

These events represent generations of violence against Black and Brown people. I stand in solidarity with the Black Community and state emphatically that Black Lives Matter. Sadness, anger and outrage are just a few of my emotions connected to the deaths of these innocent men and women. What can I do with these emotions.

Core values of my psychology practice include compassion, acceptance, tolerance and love. These values are the literal foundation on which my business is built. I have seen other women owned businesses speak out and some remain silent. Not speaking out and walking the walk would feel incongruent and inauthentic with of my mission.

I know that sharing my views may affect my business, and after a recent newsletter and blog post in which I advocated for change and racial justice, some people unsubscribed from my email list. That was ok. I do not want to be complicit in the racism that lies behind ignoring the voices of Black people.

I can use my privilege to speak out. Imagine if all people did this. When Martin Luther King led civil rights protests only 25% of Whites supported these ideals. Gloria Steinem encountered similar opposition. While many of us know Steinem, others are not as familiar feminists like Shirley Chisolm, Dorothy Pittman Hughes and Flo Kennedy. These women taught us that women should speak out.

Racism is “prejudice, discrimination, or antagonism directed against someone of a different race based on the belief that one’s own race is superior.” Privilege refers to unearned advantage or entitlement that benefits White people over non-white people.

As business owners, it’s important to be aware of our privilege. It aids our communication with others. And systematic privilege hurts everyone, especially women in the business world. Many of us would not be reading this blog had we not dismantled the systems of patriarchy during the Women’s Right’s movement. And while it’s still an uphill battle for women, Black women face bigger challenges in the workplace.

While conscious examination of privilege is a start, it is equally important to thoroughly examine our biases.

There are three main components of bias: stereotyping, prejudice, and discrimination. Stereotypes are beliefs about a group, such as the false belief that Black men are violent. Prejudice is a preconceived opinion that isn’t based on reason or actual experience. Discrimination often begins with prejudice, and involves unequal treatment of people due to the various groups they belong to (racial, ethnic, etc.). Discrimination can range from inequities in opportunity to hate crimes and violence.

We form biases at an early age based on things we see in the media and learn from parents and peers. It can be helpful to sit down and create a list of adjectives that describe your feelings about a group. Are they factual, or do they reflect stereotyping or beliefs that may not be true? If you used these adjectives in your everyday communication, would the language be seen as neutral or dehumanizing?

How do you promote diversity and allow Blacks within your organization to be seen? This includes being sure to actively provide depictions in artwork and other items within your work setting. For example, one of our waiting room magazines is Essence. Within workplace settings, provide ways for Black men and women to take up space and to be visible. It’s also helpful to consider the additional challenges faced by those with intersectional identities, such as Black transgender women. They are a group who face significant violence, discrimination, and many kinds of disparities.

Another way to work on racial justice is to bring it home —literally. Seek out places where you can genuinely and authentically interact with people of different races and ethnicities. This may include in social settings or religious settings—places where you are interacting as peers. This does not include settings where there is an imbalance of power, such as interacting with someone who is providing a service. If you have children in your life, it’s also nice to be able to volunteer. If you choose a setting in which that imbalance of power exists, such as a soup kitchen, be sure that you augment the activity with a discussion of the disparities and injustices which led to economic disadvantage.

As we continue to witness the nationwide trauma unfolding, I encourage She Owns It readers to be kind, be sensitive, be compassionate, and be part of the solution. Please use your anger and grief to work for systemic change, and dismantling institutional racism and inequality in our communities. 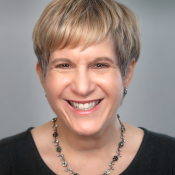 Heidi J. Dalzell, PsyD, is a Clinical Psychologist, specializing in eating disorders and trauma. Dr. Dalzell has a busy private practice focusing on treating midlife eating disorders of all kinds, with a special interest in helping midlife women to stop binge. Dr. Dalzell also offers courses/eating disorder online coaching and is a prolific author on topics related to eating disorders, body image and spirituality. She is starting the journey of reinventing herself to extend her influence beyond the small Bucks County town where she grew up and currently practices. Visit her website at talktogrow.com or join her Binge Eating at Midlife Facebook group 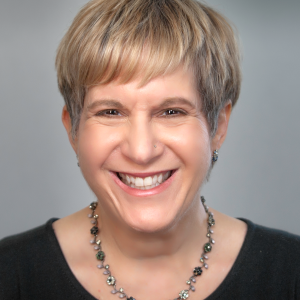 Heidi J. Dalzell, PsyD, is a Clinical Psychologist, specializing in eating disorders and trauma. Dr. Dalzell has a busy private practice focusing on treating midlife eating disorders of all kinds, with a special interest in helping midlife women to stop binge. Dr. Dalzell also offers courses/eating disorder online coaching and is a prolific author on topics related to eating disorders, body image and spirituality. She is starting the journey of reinventing herself to extend her influence beyond the small Bucks County town where she grew up and currently practices. Visit her website at talktogrow.com or join her Binge Eating at Midlife Facebook group
All Posts
PrevOlder Stories
Newer StoriesNext