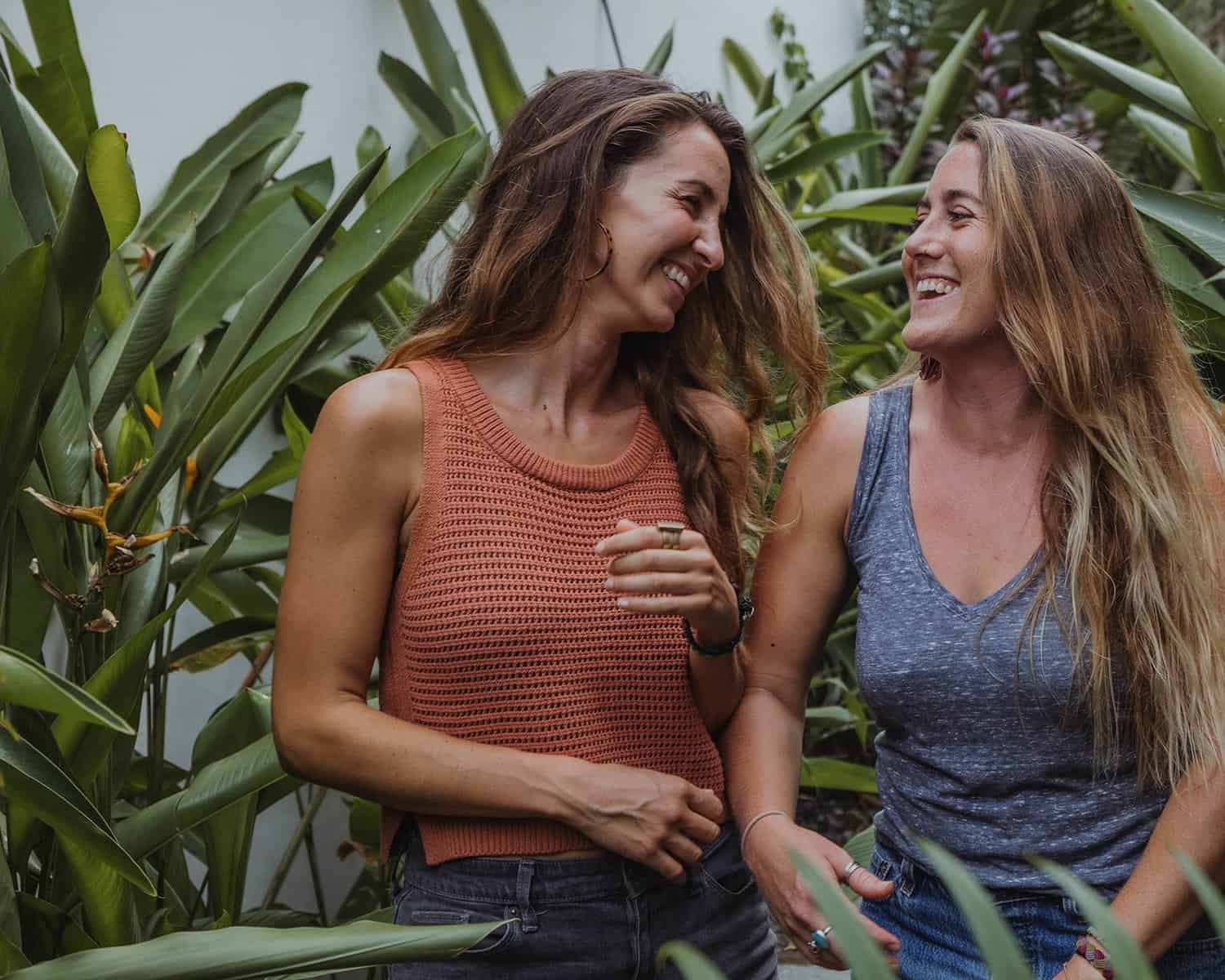 The Tale of Two Women, Entrepreneurs, and Friends

What started as a “what if” daydream on the volcanic black sand shores of Guatemala, quickly became an obsessive passion to create what didn’t exist in the world, a true expression of the talents of two women. After almost three years of dreaming, being coast to coast from one another, not losing faith during a global pandemic, Raw Edge Retreats had their first successful retreat in November 2021. But this isn’t a story about the retreat. This is a story about two women with unwavering commitment to one another, choosing to learn and support over fear and doubt.

Brought together by chance in Charleston, SC., Rachel and Bri quickly struck a friendship based on shared love of the ocean, art, red wine, and laughter. Visiting when possible, the friendship survived on long distance communication, and relatable life experiences kept the connection strong. They became a safe haven for both personal victories and defeats, and hardships all women can relate to. They suffered the pain and disappointment of imbalanced relationships, felt lost in careers that drained them, and struggled to find their voice as women in business.

The two needed to press pause, to step back and see what was working and what wasn’t. Rachel and Bri reunited in a small coastal town in Guatemala to recenter, reconnect, and have an adventure. Understanding the immense value of a perspective shift and recalibration in a brand new environment, the concept for Raw Edge Retreats was born. The focus is creativity, the innate gift that we have just for being human. We are a problem solving, cerebral species, but somewhere along the way, our creativity gets worn down, or discarded as a luxury. The retreat brings together various forms of creativity via journaling, group discussion, movement, sketching, painting, incredible food, and community excursions to harness a reconnection back to the curious, creative self.

Committing to this shared goal and concept, they went back to their bi-coastal homes and the two first-generation women entrepreneurs began building the new business from the ground up. Never having led a travel retreat or worked together professionally, they worked tirelessly creating the program, curating the workshops, and marketing. This was a massive undertaking that not only required making sacrifices around their full time jobs and the 3-hour time difference, but the pandemic made a travel business seem futile at times, adding to the fear and doubt.

Working with each other as two highly creative women was inspiring but not without challenges. They had to overcome two different working styles, availability, differing skill sets, different executional visions, learning how to let the other shine and do what they do best, and most importantly, how to not let ego get in the way, and openly communicate. Creating space and sharing fears without judgement helped break through doubt. Their openness and commitment to both the Raw Edge mission and to their friendship ultimately paved the way in navigating these challenges.

Still in 2022, this is an incredibly rare working relationship that was created by the two women. Scarily, but not so shocking, a UN Global study showed that 86% of women had some type of gender social norm bias. Meaning that other women are still keeping each other small and the glass ceiling very much in-tact. But as shown by the Co-Founders of Raw Edge Retreats, they are doing all they can to break through it, change the status quo and redefine what it means to be a woman in business, no matter the industry.

With success comes discomfort but with discomfort comes growth. This requires humility and vulnerability to not only ask for help, but bravery to let go and trust in the other. They constantly encouraged, uplifted and positively affirmed the other, never forgetting to celebrate the little wins along the way.

This is what it means to work together as women. To be vulnerable, willing to learn, and open in your communication. To not be intimidated by another’s strength and light thinking it will take from yours, but to realize that together, you can shine brighter and accomplish grander things. When operating this way, women have the ability to create magic and elevate those around them. But when operating out of fear, women can cause more harm to other women by competing and acting out of a scarcity mentality, forgetting that there is enough space for all of us to shine.

Women are made to be in community, to make space and lift up one another in our pursuits. Women must support other women. We must be willing to be both the student and the teacher, to truly listen, trust, and learn from each other.

At the end of the day, if women don’t break the bias against each other, no one else will. 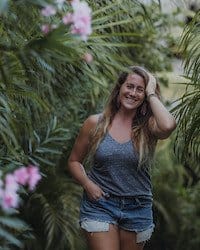 Rachel Priest is a yoga teacher and creative design project manager living in Oakland California, but with southern roots being from Tennessee. She started teaching yoga 7 years ago, receiving her 200hr Teaching Training in the Integral Yoga method in Charleston, SC. She also teaches Stand Up Paddleboard Yoga, Meditation, and has been trained in TRE, Trauma Release Exercises. She has taught internationally and toured with the Wanderlust Yoga Festivals teaching SUP Yoga in addition to being a featured writer for many yoga, health, and wellness publications. Rachel is a Co-Founder of Raw Edge Retreats.