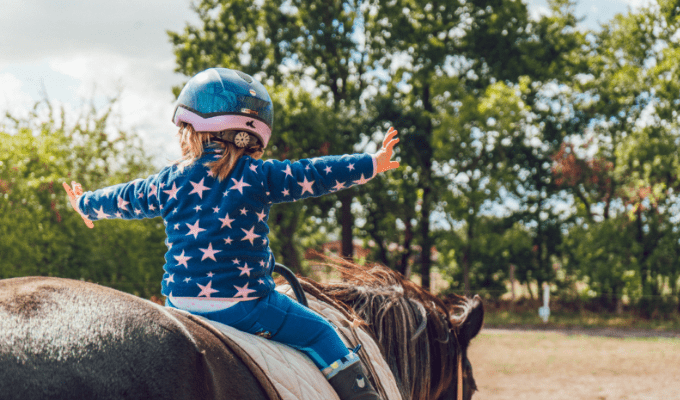 Do you really think that what is holding you back is real?

Have you ever heard the story of the brave little tortoise:

Once upon a time, there was a tortoise on a ship, and the ship sank. Sometime later the tortoise made it to a desert land surrounded by water on all sides except for one. The landward side led up to a big, steep, craggy mountain. To avoid starving to death, the tortoise decided to climb to the top of the mountain, hoping that he would be able to cross to the other side.

When he got to the snow-covered summit he was freezing cold, and then a blizzard started. He just managed to make out a small pathway leading down the other side of the mountain. But the path was guarded by a big monster that wouldn’t stop shouting.

Such a sight and sound almost killed the tortoise with fright, and all he wanted to do was hide his head inside his shell. But, looking around him, he saw that many other animals were lying frozen to death, and with looks of horror on their faces. So the tortoise didn’t go into his shell.

The tortoise carried on, and eventually descended into a beautiful valley, filled with woods, and plenty of food. The tortoise lived very happy here and became known everywhere as the Brave Little Tortoise.

This takes me back to the first question.

Do you really think that what is holding you back is real, or you’re just making things bigger than they’re because you’re afraid of what can happen if you’re brave enough to do it?

Focus on the bright side!

Most of the time the danger is not real, everything is inside your head. In other words, your insecurities and previous experiences can be playing you.

Michelle Poler is the founder of the movement Hello Fears. The question she always asks herself is: 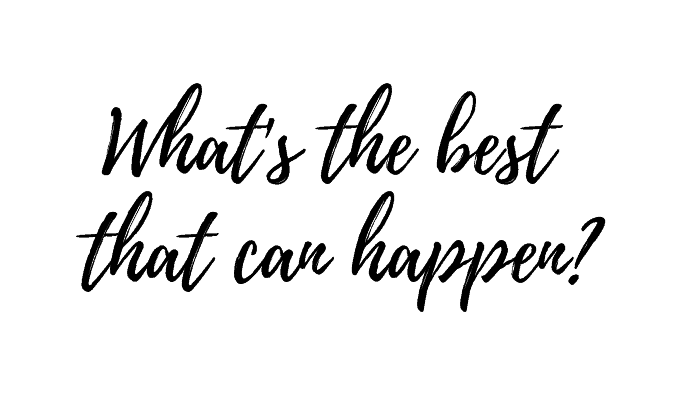 We usually tend to focus on the bad things that can happen, and then we just start thinking that those things are not that bad, this is the common approach.

Why don’t we start thinking on all the good things that can happen, all the things that we’re giving up if we are not brave enough and just let our fear to conquer us?

Sometimes, we are so involved in that pessimistic way of thinking that we need to regain the ability to see the bright side of things. 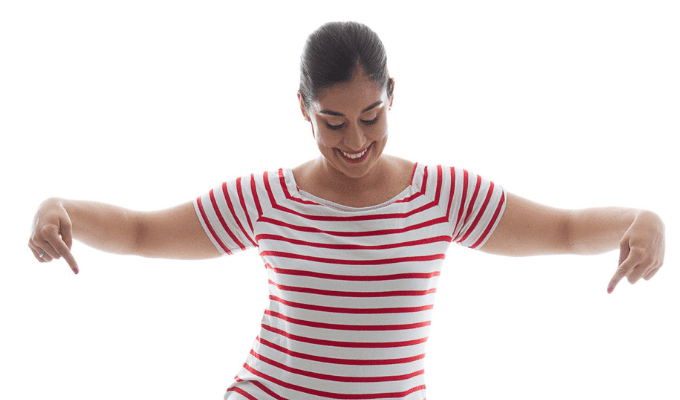 How can I beat fear?

A nice exercise is to make a list of what you think is holding you back. Writing down our fears make them less powerful. Then read the list and ask yourself these questions:

Always believe in yourself and in your ability to make things happen. Self-Confidence is one of the greatest superpowers.

I wish you happiness, love and the courage to live your life according to your priorities ♥

Hi! I’m Vanessa Cast. Business Coach focused on Mompreneurs, long-time entrepreneur and unshakable #DreamsPrinter, dedicated to helping you live according to your priorities by profiting out of your passions and abilities.

I was only 19 years old when I started my first business, it was a computer retail online store, after that, and to make a long story short, I played many years in corporate life, in a very nice job, with a great salary.

But in 2013 (this is a super happy “but”) Alex was born, so I had this feeling that I need to find a more meaningful thing to do, something to build a better world for my little boy. A few months later I decided to resume my entrepreneurship career.

I'd love to tell you that it was a piece of cake, but no… it was hard. I’ve run many different businesses while cradling my newborn: A Motivational Subscription Box, Consulting Services, and even a Bakery… Sweet!

This gave me the opportunity to raise my son based on my own schedule and not my boss'. And at the same time, I was helping others to reach their goals. View more posts My Website

One Reply to “Warning: This is what is holding you back! by @Mominbusiness_”