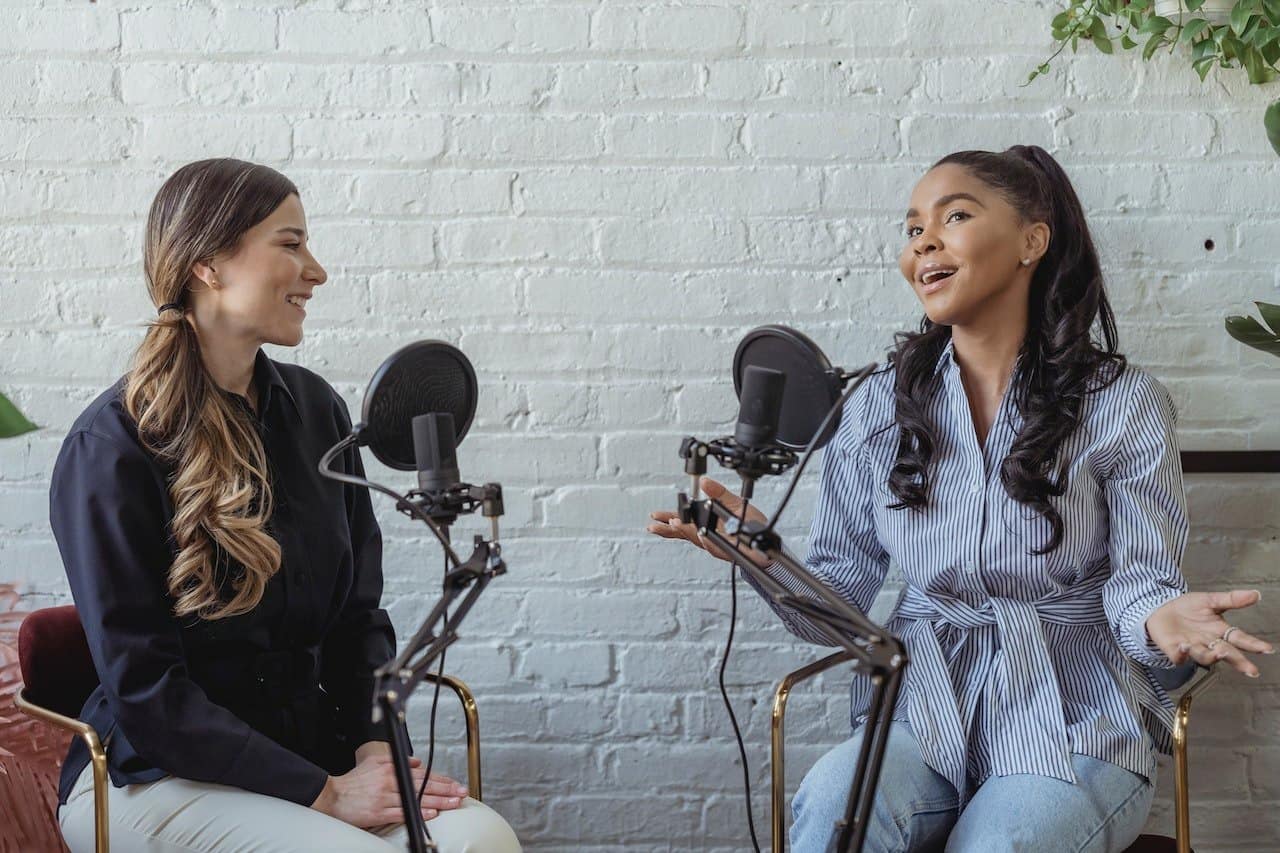 Why white women are the key to improving diversity

As humans, we fear what we don’t understand. This fear can feel very real for people. As a white, cisgender, non-disabled, straight women myself, I cannot fully understand the lived experiences of people of color, those with disabilities, or those in the LGBTQ+ community. And, no one is asking me to.

In my research and work in the diversity space for 8+ years, white women refrain from speaking up about diversity because of: 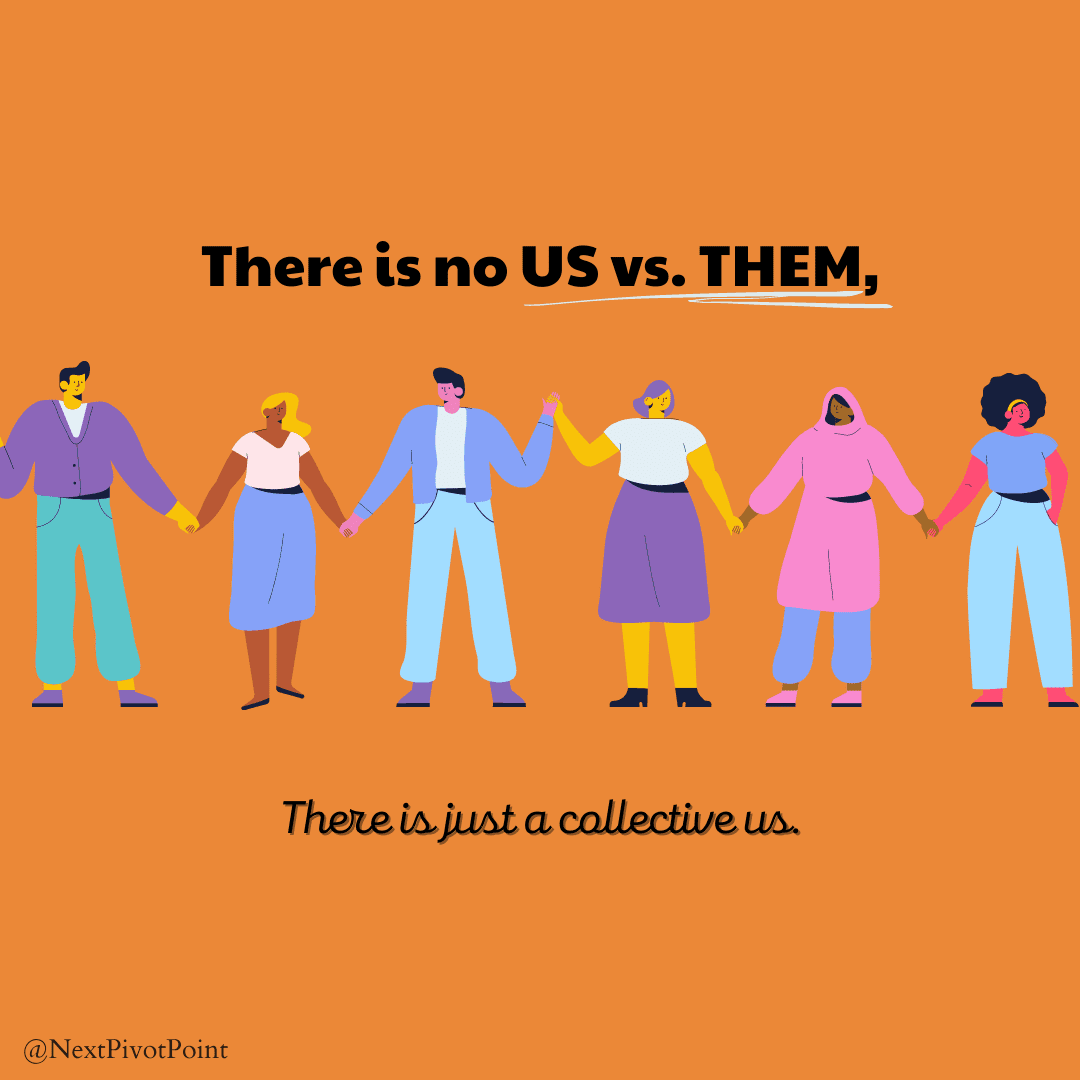 Because white women have a unique position in benefiting from whiteness, and not benefiting from their gender, they can empathize and understand what is like to be in the dominant group and marginalized groups simultaneously.

People also listen differently because it appears they do not have “skin in the game” with the race conversation, and same goes for other dimensions of diversity where they might be an ally and not directly impacted.

Allyship is a choose your own adventure.

There is no destination to allyship. It is a journey. I have found these tenants to be most helpful as a white woman advocating for diversity.

It is progress over perfection.

White women can be better allies for diversity. Allies do hard things. They stay active in the face of adversity. If you want to lead like an ally in your personal life as well as work life, all aboard. We are stronger together as allies.