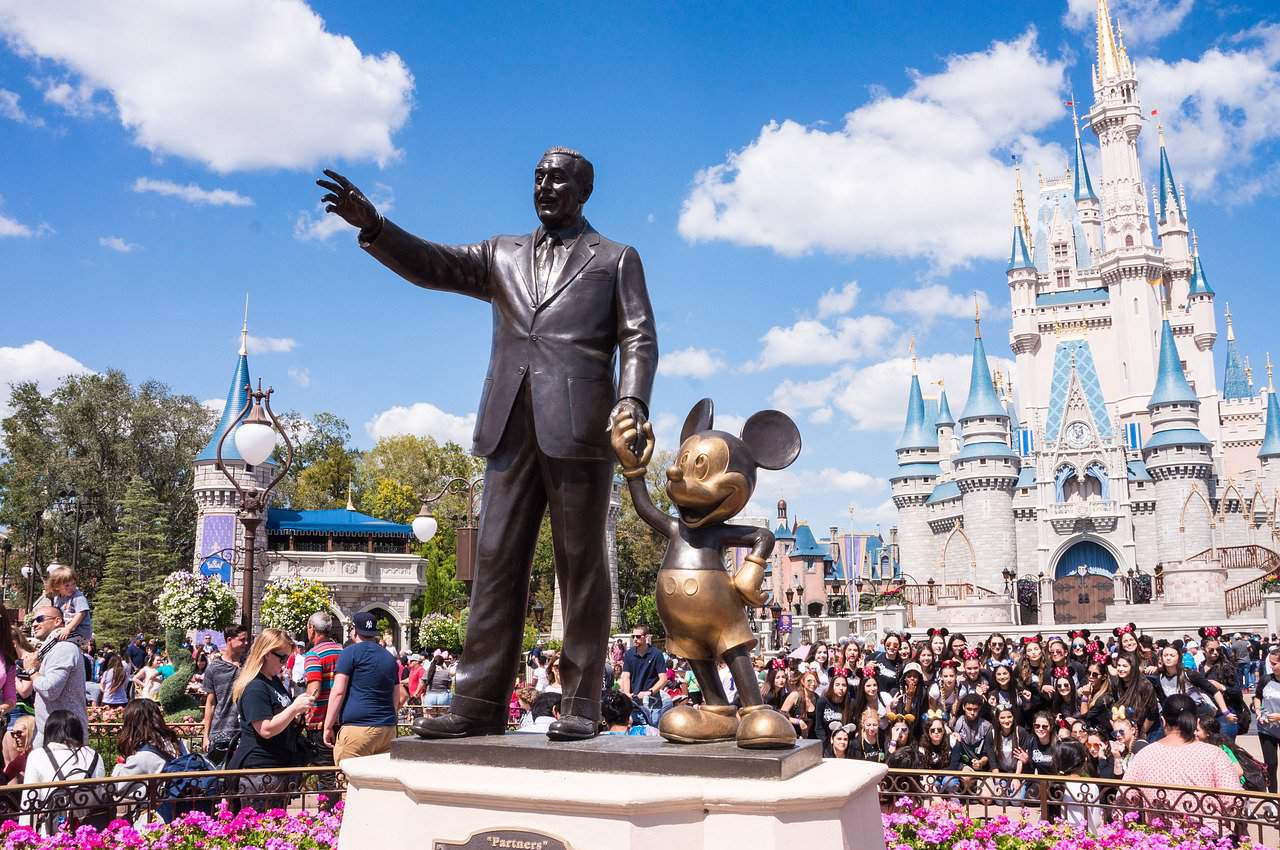 Every week I make my trek to Disneyland for a little inspiration. Yes, this famous Anaheim theme park is coined the Happiest Place on Earth, but if you study the life and success of the founder, Walt Disney, it probably should be called the Most Inspiring Place on Earth. Of course, I’m the first in line beating out the teens wanting to ride Thunder Mountain. I’m certain if you’re in the park you’ve probably heard me screaming my lungs out when we make those sharp turns on the Matterhorn. But I don’t always go to the park for the attractions.

The real reason I go to Disneyland? Well, it’s for the inspiration.

The life of Walt Disney and his path of being an entrepreneur is inspiring. Walt Disney almost didn’t make his dream of sharing his art come true. In a blink of an eye everything he came to build was taken away by a crafty a film distributor in New York. As the story goes, Walt Disney was so infuriated after he was basically torn away from his own work. The distributor secretly hired his staff from under him and insisted he take a pay cut. Instead he walked away. He didn’t just leave though, he left with purpose and anger which fueled his next project. This rage of betrayal was the main reason the beloved character Mickey Mouse was born.

Walt Disney’s legacy continues today. The chance to be strolling around the park in 2018, where he once oversaw construction over 50 years ago is a physical reminder that anything is possible. There is no doubt that Disneyland is considered an iconic location, add all the Disney Parks and it’s mind blowing how this entrepreneur with a vision has brought joy to millions.

If you’re feeling you need a little inspiration, you’re not alone. Women entrepreneur sometimes yearn for that extra focus to push harder on their projects. We are bombarded daily with family, life, strange situations and then the absolute desire to succeed. If you are looking to get fired up and find some inspiration, you might want to check out a few of Walt Disney’s lessons to success. Or at least a few of his amazing habits that resulted in astounding results.

5 Inspiring Lessons Women Entrepreneurs can Take Away from Walt Disney

Don’t Get Comfortable! Keep building on your success. Walt Disney’s philosophy was to never stop dreaming. He used this mantra in everything aspect of his life. Situations were sometimes complicated by issues, but his mainstay and focus was to keep building on his success. He dropped anything that didn’t work out. When you stroll around Disneyland, that same principle is used even today. Attractions open and close as interest wanes from the masses, giving room for new ideas.

Channel Your Frustration. Mortimer mouse was born out of rage. Walt Disney was furious he was manipulated out of his previous work. Instead of giving up, he dug his heels in and made something better. He was determined to stay in the business and present his work, his way. Today Mortimer is better known as Mickey, but this mouse has millions of followers around the world.

Keep Asking. If you find yourself frustrated by repeatedly being turned down, you’re not alone. Walt Disney repeatedly asked for financial backing and the majority of banks turned him down. From his film Mary Poppins to Disneyland, Walt never let the idea of a negative response stop him. He needed money for upcoming projects he believed in. What would have happened if he stopped asking banks? Who knows, but he made a habit to keep asking and the rest is history.

Use Your Talent. Walt Disney wasn’t defined by a one-word occupation. He was a writer, illustrator, boss, director and even a theme park designer. He did it all and he learned everything he could about the field. Of course he hired people to help him, but he always offered up his talent when it came to the final say. It was his name on the front door (and every theme park thereafter.)

Don’t Listen to Negativity. In our world today, every entrepreneur has outside people offering up free advice on social media (as well as private emails.) Most of which will be negative. Don’t let those voices drag you down. It’s interesting that Walt Disney didn’t listen to the loudest voices who predicted he would fail. If he would have paid attention, he probably wouldn’t have been a success. It’s inspiring to see someone who believed in themselves enough to blaze their own path and see the ultimate success.

If you’re looking for inspiration in your daily life, consider reading up on Walt Disney’s struggles as he journeyed on the road of an entrepreneur. He had a vision and he kept pushing on his path until he found the ultimate success. Women entrepreneurs can find inspiration within Walt’s ways and they too, can find success with their projects, companies and services.

“It’s kind of fun to do the impossible.” — Walt Disney 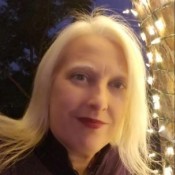 Jodi moved to Los Angeles years ago to pursue her dream in writing. Coming from a different background than a typical writer, Jodi learning to read at the public library later in life. Unfortunately, Jodi grew up in a storage shed away from society. Today, the accomplished writer is a syndicated columnist who produces a weekly puzzle, a daily TV column writer and a published author. Her biggest passion is traveling around the country speaking to groups on the importance of literacy. 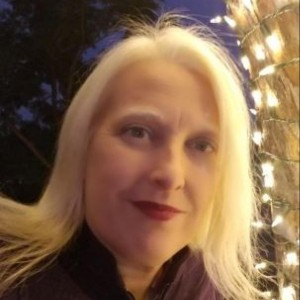 Jodi Jill, Syndicated writer and daily celebrity columnist Jodi moved to Los Angeles years ago to pursue her dream in writing. Coming from a different background than a typical writer, Jodi learning to read at the public library later in life. Unfortunately, Jodi grew up in a storage shed away from society. Today, the accomplished writer is a syndicated columnist who produces a weekly puzzle, a daily TV column writer and a published author. Her biggest passion is traveling around the country speaking to groups on the importance of literacy.
All Posts
PrevOlder Stories
Newer StoriesNext