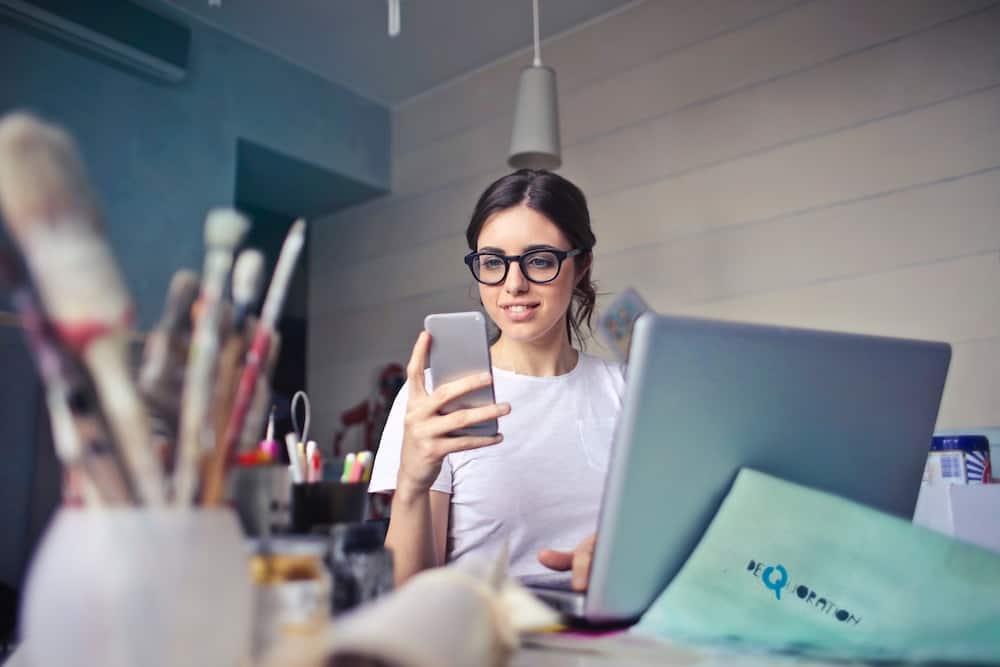 The numbers are impressive: more than 11.6 million U.S. firms are owned by women, employing nearly 9 million people and generating $1.7 trillion in sales as of 2017. Want more? According to the National Association of Women Business Owners (NAWBO) study cited earlier, one in five firms with revenue of $1 million or more is woman-owned. So why do women business owners still sometimes feel like their businesses are not always taken seriously?

No matter what your industry, as a woman entrepreneur you’re going to face challenges your male peers will not. A 99 Designs survey found that although men and women may approach business in the same way, the results are often not the same—especially when it comes to funding. Men are twice as likely to raise at least $100K or more in funding than women, the survey found. Less funding means less ability to hire and grow.

Most women entrepreneurs know they have to work harder to get clients, at least at the outset. But there are other tactics I’ve used in the past to make sure my male peers know that my business and I deserve respect.

Remember, you are your business’s best spokesperson. Getting your face, your ideas and your knowledge out in public will go a long way to help your business be taken seriously.

Nellie Akalp is a passionate entrepreneur, business expert, professional speaker, author, and mother of four. She is the Founder and CEO of CorpNet.com, a trusted resource and service provider for business incorporation, LLC filings, and corporate compliance services in all 50 states. Nellie and her team recently launched a partner program for legal, tax and business professionals to help them streamline the business incorporation and compliance process for their clients.