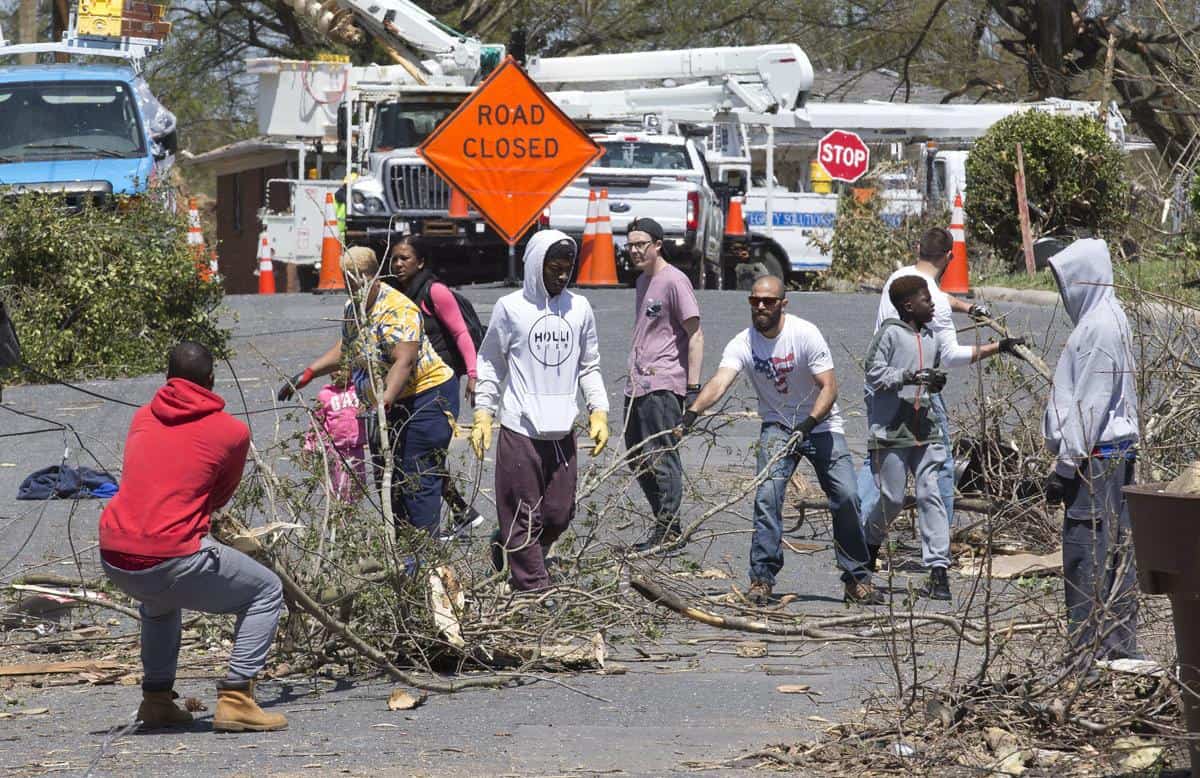 Life Can Change in an Instant by @timewithtammy 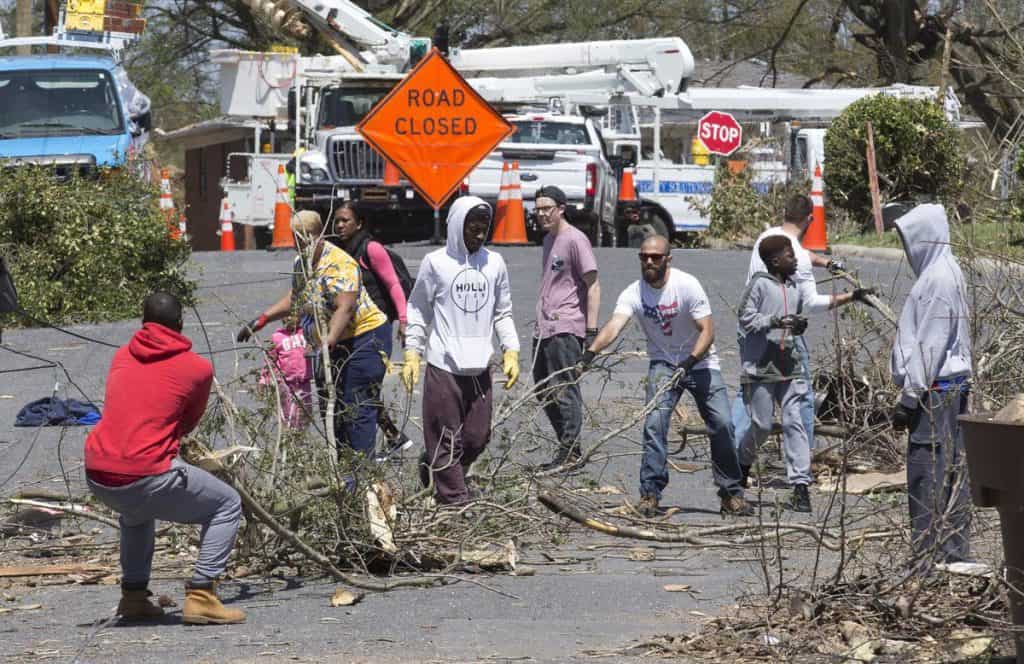 Sunday, April 15, 2018, I was returning to Greensboro, North Carolina after transporting my son back to college. Progressing down East Wendover Avenue, the sky rapidly grew darker; rain pounded like hammers against my windshield, winds began to gust unbelievably, the noise was frightening…and then all visibility disappeared before my eyes. Within seconds, trees were ripped from their roots and thrown about forcing me and all other cars away from the main avenue. Taking the first neighborhood exit only produced more mindboggling devastation. As I now sat trapped between downed power lines, trees and debris in every direction, it dawned on me that all of the oddities that had happened in front of me were from a rapid moving tornado.  I sat in my vehicle looking to the left, the right, behind me and in front of me; there were snapped power lines everywhere, there was no direction in which to drive. Massive trees lay across the streets; fences, doors, parts of houses, trash cans, lawn furniture, and unidentifiable debris were tossed all around.  I was less than six miles from my home and couldn’t figure out how to get past the wires that lay across all roads or dangled from their snapped poles; not to mention the other debris. I hadn’t previously felt frightened because I didn’t know what was happening. But suddenly I began to tremble and then felt panic as my other son had remained at home to do homework.

I wasn’t driving because there was nowhere safe I could drive. So I called my son, he said he was safe and that it had “only rained really hard” then my heart began to slow to a normal rhythm. Me, and many other motorists began driving on sidewalks, through yards and back and forth across medians trying to get away from this damage. As I slowly and carefully maneuvered under snapped, draping power lines, it occurred to me that these power lines were connected to home after home after home. And I realized I could drive away from this, but so many others could not…this is their neighborhood, these are their homes. Forty thousand without power, schools, churches, homes, automobiles damaged beyond repair, and at that moment I thought about how life can change in an instant. Our homes, neighborhood, health, and happiness can be turned upside down by something that is completely out of our hands.

Later as I sat watching the news, tears flooded my eyes, more from tenderness than from sorrow. Within hours of a tornado moving at 135mph, tearing across the ground for over thirty miles, news stations, emergency call centers, and the police department became bombarded with calls from people wanting to do anything to help. Emergency shelters were set-up, individuals and restaurants were pulling little red wagons filled with food and water bottles up and down the streets of destruction where no cars could travel. Pick-up trucks of individuals moved in with cases of water and supplies. The community rallied to do whatever possible to ease the heartache of those affected by nature’s force.

I do realize all of the aid that could exist can’t undo pain and devastation, but kindness starts the journey of healing a heart. These types of destructions happen, as well as personal pains along this journey called life. Seeing it firsthand; watching my body experience shock, panic, relief, sorrow and hope all in a matter of minutes showed me just how vulnerable we are. And I realized in those minutes just how much we need each other. 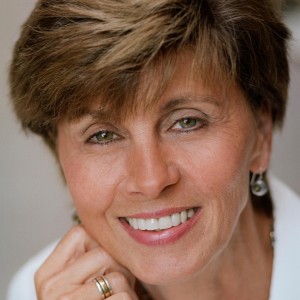 “My greatest passion is attempting to live life to the fullest, not taking it for granted and doing my best to support the beauty and growth of another. I’m a terrible sleeper because my mind is moved by things I have to write about or spiritually figure out. (Thank goodness for coffee.) My motto is to laugh, play and love as deeply as possible. When something in life is hard, I think of myself as a Jedi attempting to transcend the fear before me - because fear is the thief of opportunity. Life is a gift; we get to choose how we live it”. Tamela Duncan, LSCW has been in practice for over 28 years as a licensed, clinical therapist; she’s certified in Regression therapy, teaches meditation and mindfulness. She has extensive training in spirituality, life coaching, relationship counseling, and mood disorders. Tamela has a thriving private practice working with individuals, couples, and families. For over a decade, Tamela taught at UNCG’s Call Program. She provides lectures and talks to the community and continues to conduct workshops and classes open to the public. She has recently completed a book titled, “Genuinely Happy: A Conscious Choice.” She is also a talented musician, writer, and blogger.
All Posts
PrevOlder Stories
Newer StoriesNext