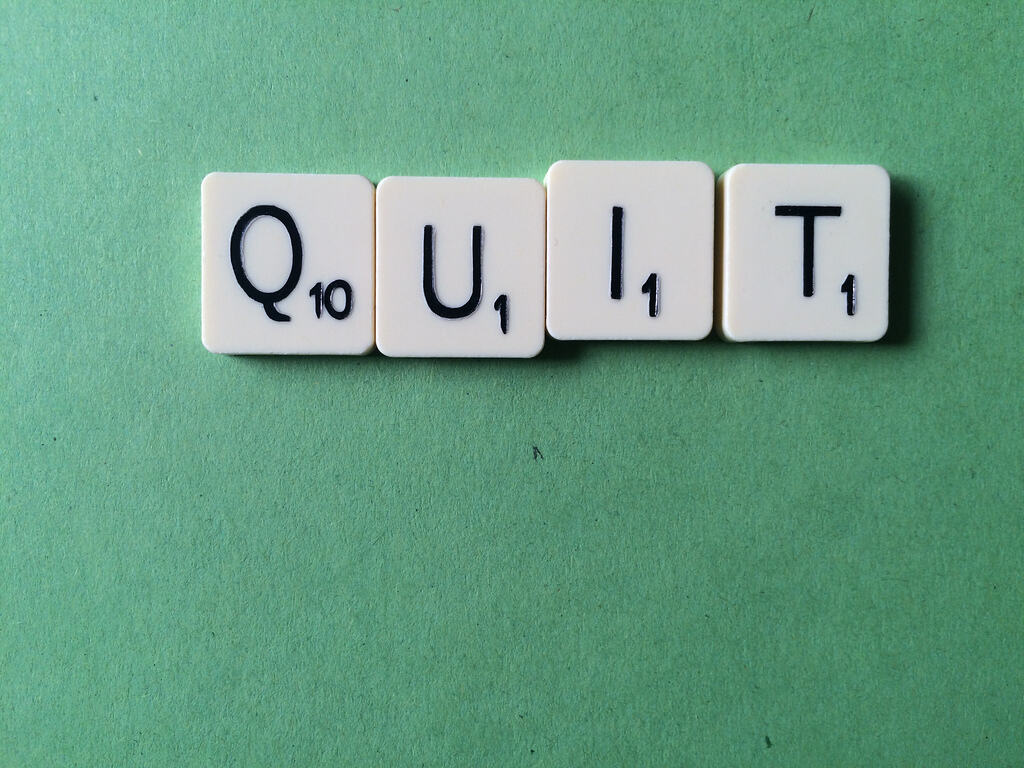 It’s Okay to Quit by @yvonne_english

I was an overachiever as a kid. This fact did not stop my father from giving me a periodic speech on the virtues of not being a quitter. He would puff out his chest and say, “You’re a Korloch. Korlochs aren’t quitters.” He so wanted this mantra to be ingrained in every fiber of my being that he would just say this randomly…without context or reason. In fact, I heard these words so often in my childhood that I’m convinced that, if I looked up our family crest, I would find this very motto on the bottom (in latin, of course). My story is not unusual. Our culture revels in stories of people who don’t give up. I mean, “Winners never quit, and quitters never win.” Right? Weeeeell….yes and no.

I’m not saying that perseverance is wrong. In fact, I admire the stories of entrepreneurs who pushed through adverse circumstances and found success even though no one believed that they would. Not to mention the stories of human courage that leave you speechless. Terry Fox ran more than halfway across Canada with only one leg to raise money for cancer awareness and research, for goodness’ sake! I’d be a monster if I didn’t applaud his effort and legacy!

But, is it ever okay to quit?

I believe that the answer is yes, and, in order to convince you to join me to stop the campaign against quitting, I will list three situations that qualify.

I think that we can all agree that the act of quitting bad habits is a good thing. (Yes. I picked the low hanging fruit here to get us warmed up. I admit it…that was lazy.)

Situation #2: Your Business has run its course.

I once had an entrepreneur come to me with an amazing idea. I see a lot of ideas, and I don’t call many of them amazing, so believe me when I say that it was really really good. The idea was so amazing that an international retail chain wanted to lock him into an exclusive partnership. (See…I told you that it was amazing!) All of the pieces were in place, so I was confused by his visible distress. I asked him what was bothering him, and he replied that his wife would leave him if he started the business.

Sometimes entrepreneurs find that their spouses are not willing to take the ride with them, so I wasn’t surprised by his declaration, but, as I inquired further, I discovered that his wife was actually incredibly supportive. So supportive, in fact, that she had financially supported him for SEVEN years of his 9-year-old business. You see, he started a “fad” business to take advantage of a trend. He did extremely well for the first two years, but, as the trends changed, his business did not. It turns out that they spent all of the profits, all of their savings, maxed out all of their credit cards, and took a second mortgage out on their house to support the business. It was no wonder that she was wary of a new entrepreneurial venture!

In his case, quitting would have made a lot of sense, but he confessed to me that he could not stand the idea that he would be a “quitter”. This inability to let go when it makes sense can ruin you. In my entrepreneur’s case, it meant that he had to pass on the opportunity of a lifetime. Don’t let the fear of a negative label make you hang on to a business that is a dog.

I have seen a lot of bad partnerships and strategic relationships in business. I have personally worked in toxic environments in the past. It’s not worth it. Let me repeat that: it. is. not. worth. it. Working in a negative environment stifles your creativity, robs you of your sanity, and makes you miserable. It’s also an extremely unhealthy situation.

I understand that changing your circumstances may be incredibly difficult. You may have to have some uncomfortable conversations. It may cost you financially. Heck, you might have to start over completely. But ask yourself how much your happiness and well-being are worth, and I’m betting that the pros of making a change will most definitely outweigh the cons.

As the ancient Chinese proverb states, “Of all the strategems, to know when to quit is the best.”

So, let’s ignore the conventional wisdom (and my alleged family crest), and be open to the idea that, sometimes…just sometimes, it’s okay (and best!) to quit.

Yvonne English is a self-professed startup geek who lives in Western Pennsylvania. Having founded several companies of her own, she has also coached multiple startups through raising millions, dealing with founders’ dilemmas, and maneuvering through acquisitions. She loves working with founders who are passionate about making the world a better place and serves a portfolio of startup clients that match that criteria.

Before finding her niche in entrepreneurship, Yvonne spent time in the corporate world in Canada and the US. While she made some great friends and learned a lot, she couldn’t come to terms with a lifetime career in a large company. After much self reflection, she made the leap and founded a business incubator in 2010 where she coached 21 companies during her five years at the helm. She is now the Executive Director of the Center for Entrepreneurship and Innovation at Grove City College.

Yvonne loves technology, teaching, theatre, traveling, and spending time with her friends and family. She’s married to an amazing guy, Kyle, and has a quirky little dog who prefers to be called by her full name – Juno English. 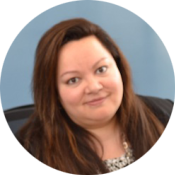 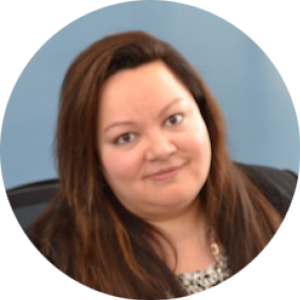