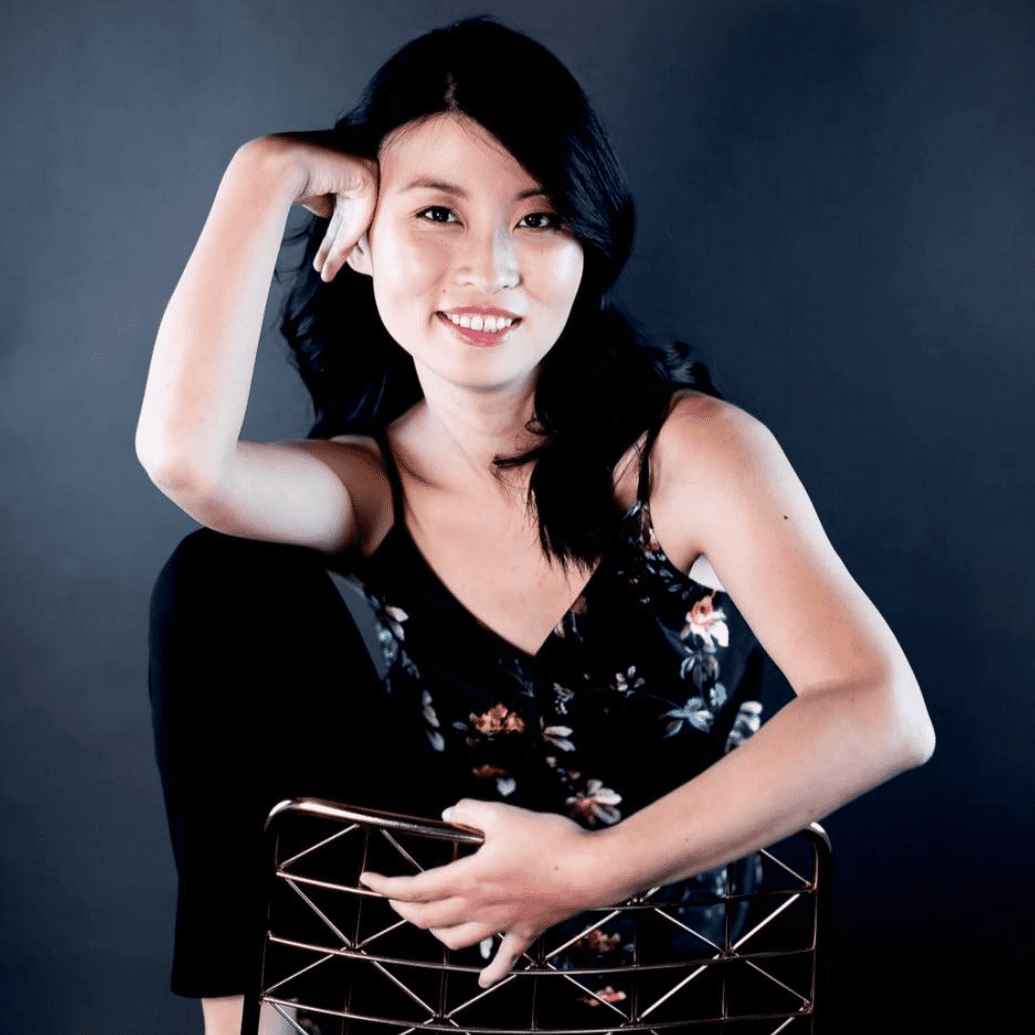 “Why Can’t I Lose Weight?” How A High Achiever Blocks Her Results…And How To Stop It.

In the past years, I’ve worked with lots of smart, ambitious, hardworking female entrepreneurs helping them gain food freedom and weight freedom. One day, a lady said to me that she got so frustrated at the fact that she could build and run an empire but couldn’t lose weight.

Over 5 years, she built an empire with $12M profit a year. Yet for 15 years, she had been trying to lose the same 35 pounds and ending emotional eating.

She has tried everything in the book, but nothing changed except that she developed  food obsession and felt even more out of control.

After describing her journey, she wanted to learn from a high-performance weight loss coach what was really blocking her.

“You.” I said, in a half-joking tone but serious.

Being a Type A person who’s a determined, meticulous planner and diligent executer who never gives up can make this simple thing of losing weight a lot harder than it needs to be. And most high-achieving women don’t realize it.

Business building and REAL weight loss are not only two different games but also require, to a large extent, very different mindset.

Being successful in business requires you to be good at a series of things such as:

Conversely, losing weight and keeping fit require none of these from you — because your body has its own logic and programming to keep you alive and healthy.

For instance, you have your autonomic nervous system which executes the default duties for you thanks to your impeccable neurological system.

It knows when you are cold, hungry, full, satisfied, warm thanks to its acute and powerful senses.

And when facing famine, your body automatically goes into the slow metabolism mode to preserve energy to keep you alive.

Keeping you healthy and alive is your body’s BASIC INSTINCT, which includes eating the right amount of food, keeping a healthy weight, etc.

And not only that, when you are way too hands-on and following a series of numbers and rules which mostly don’t work, you are blocking results because literally, you are preventing your body from exercising its own instinctive power and paralyzing your natural senses by ignoring them.

Imagine a CEO of a company micromanaging its front-line teams, which already have systems and processes in place to perform the job. Now the teams have to reconstruct and pause their priorities to comply with the commands from the top. The result is chaos and exhausted, frustrated teams.

When you follow a restrictive diet plan rigorously and lead forcefully with willpower, your body is the same exhausted and traumatized.

It sacrificed energy, nutrients, and health-optimizing chemical patterns. That’s why over the years you are finding it harder and harder to lose weight.

And a true CEO leads, not interferes. That’s exactly what you need to do to gain authentic weight freedom and food freedom.

So instead of relying on the diet numbers and make decisions based on what the diet gurus say, start healing, enabling, and trusting your body — so that it has the energy and ability to perform the job it’s built to do….because your body, by initial design, is primed to drive health and fitness FOR YOU.

REAL weight loss doesn’t need you to be diligent. It needs you to be relaxed and even lazy. You can be lazy while still getting great results because real weight loss, in essence, isn’t your job but your body’s.

So instead of being ‘productive,’ lay back and let your body does its job.

Before I close this article, I’d like you to reflect on the following two questions:

1.When was the last time you needed to count the steps between your feet when walking to make sure one foot didn’t step on the other….

2. When you had to count seconds of your breathing to make sure you don’t get an oxygen overdose….

If you’ve never done any of that, what makes you think you must count calories to ensure you aren’t overeating? Again, allow your body to restore and perform its instinct…because real, sustainable weight loss is not a battle but a cruise. Leslie Chen is a high-performance weight loss coach who helps high-achieving women all over the world get a head-turning body permanently and effortlessly, while ending food obsession and negativities. She also teaches how to stop emotional eating forever and regain 100% self-control towards food.