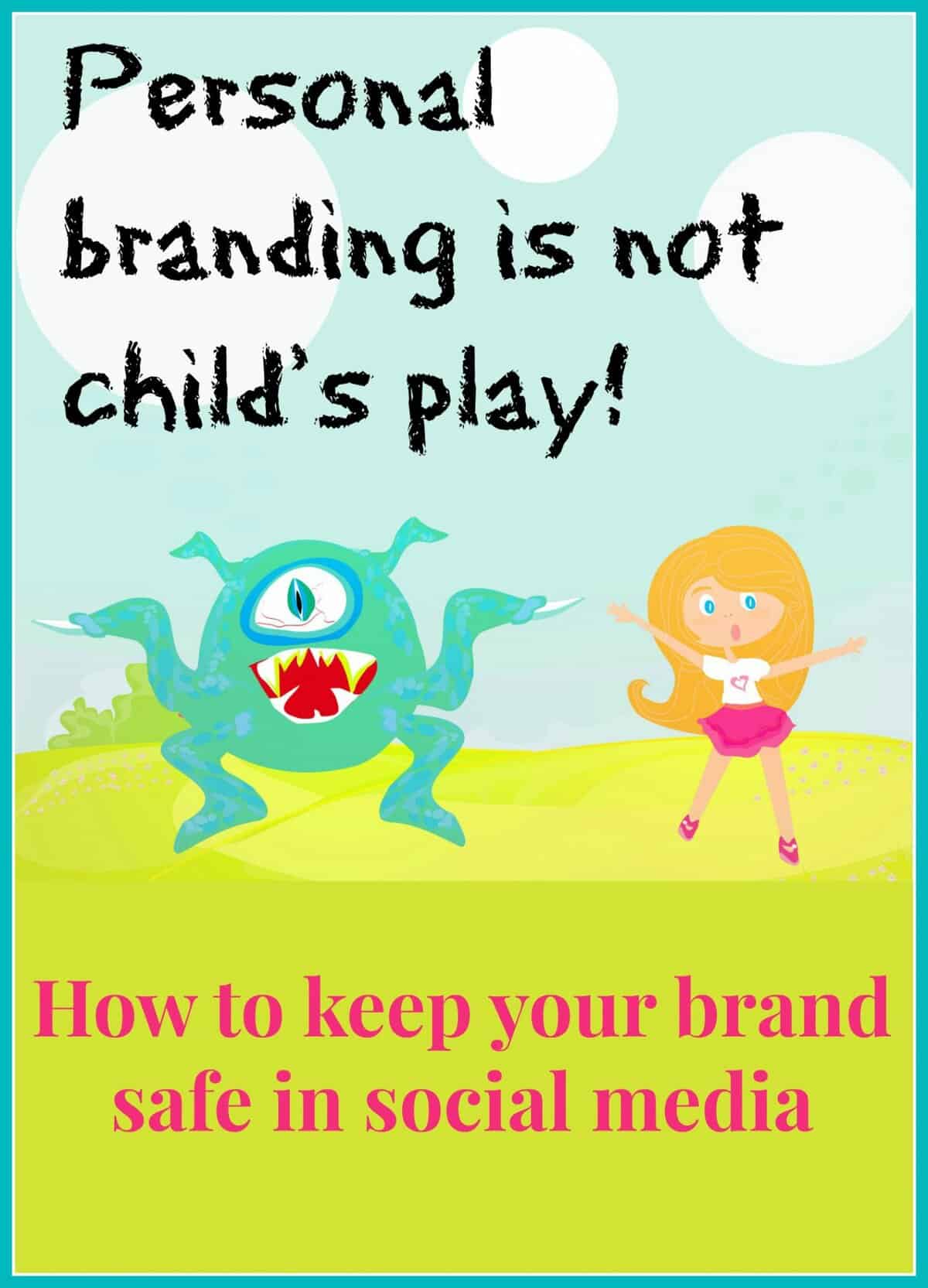 Don’t Do This! Dodge These 2 Personal Branding Disasters by @KatherineKotaw

Nursery rhymes are terrifying. Almost as scary as personal branding.

Which is why I referenced Humpty Dumpty in last month’s post here and why “Ring Around the Rosy” springs to mind now.

Childhood songs and poems seem fun and innocent when you’re five.  But then you grow up and realize the fictional Humpty dies when he falls off a wall.  And that 20 million very real people succumbed to the Black Death giddily referenced to in the song about ashes and pockets full of posies.

Personal branding is similarly deceiving. It seems like a lark the first time you’re invited to appear on a Google Hangout On Air or when your Twitter followers reach the four-digit mark.

Before “we all fall down” from personal branding plagues, here are two more tips to help keep you safe:

There’s a corporate legal professional I met in social media. He was smart, articulate and charming — he seemed to have personal branding all figured out.

I read a few blog posts and my high opinion of him tumbled. Nearly every other entry included a right-wing rant. His incendiary views were certain to offend potential clients. He’d clearly ignored the wisdom of Linus: “There are three things I have learned never to discuss with people…religion, politics, and the Great Pumpkin.”

Some people successfully make anger and politics an integral part of their personal brands. About 1.6 million people follow Patton Oswalt on Twitter despite — or because of — his acerbic posts. And Roseanne Barr’s 200,000 Twitter followers embrace her caustic comments.

But few of us have hit TV shows to bolster our popularity and brands. Few of us are paid entertainers. So be careful about what you say — and how you say it.

As much as you want to establish a distinctive personal brand, make certain you stand out in ways that support your business goals. It’s smart to tell your target audience how and why a new law or policy affects them. It’s not so smart to rant, rave and whine about things that matter only to you.

It’s not always possible to know what will offend a person. I once joked to an editor that I would do just about anything to get a job at his newspaper — except join the paper’s softball team. Turned out the editor was captain of the team and wanted a shortstop more than he wanted a reporter.

I landed the job — the team captain was overruled by the executive editor — but I was never accepted by my peers. No one ever invited me to a baseball game or out for a beer.

Don’t try to please everyone. Don’t brand yourself as bland and boring. But before you publish your thoughts, ask yourself, “Will airing these views help or harm my chances of landing the clients, customers or job I want?”

2.  Unless You’re Jerry Seinfeld, Keep Your Neuroses to Yourself

In “Pitfalls of Personal Branding,” Steve Tobak tells Entrepreneur readers to ” Keep your dysfunctions where they belong … buried in your subconscious.”

Unless you can make people laugh about your quirks, addictions and disorders, don’t promote them on social media. It’s amusing — and almost seems reasonable — when Jerry Seinfeld dumps a woman because of her “man hands.” Similarly, Jim Parsons and the creators of The Big Bang Theory make Sheldon Cooper’s seriously screwed-up character endearing rather than just plain weird or sad. Sheldon’s obsessive-compulsive disorder and phobias are funny because good acting and writing make them so.

Long-winded confessions on Facebook and Google Plus are rarely entertaining and almost always damaging to your personal brand.

“If chronic Facebook or Twitter posting is not an exercise in neurosis, then nothing is, writes Benedict Carey, a science reporter for The New York Times.

Carey’s assessment is harsh. Posting frequently to social media accounts is an exercise in smart marketing — if your comments support your business objectives. Sharing personal anecdotes, admitting to foibles and championing self-discovery often strengthen your brand.

But, before you write about your addictions, arrests and failed relationships, make certain there’s a career-boosting motive for sharing such information in public.

Man hands are funny. Man-bashing is not.

Make your audience fall down with laughter, if you can. Don’t kill your followers — and your personal brand — with pus-and-boil ramblings. 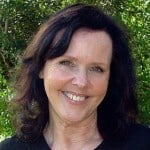 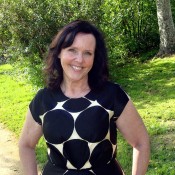 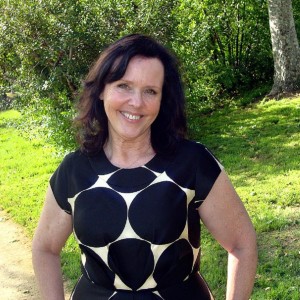 4 Replies to “Don’t Do This! Dodge These 2 Personal Branding Disasters by @KatherineKotaw”