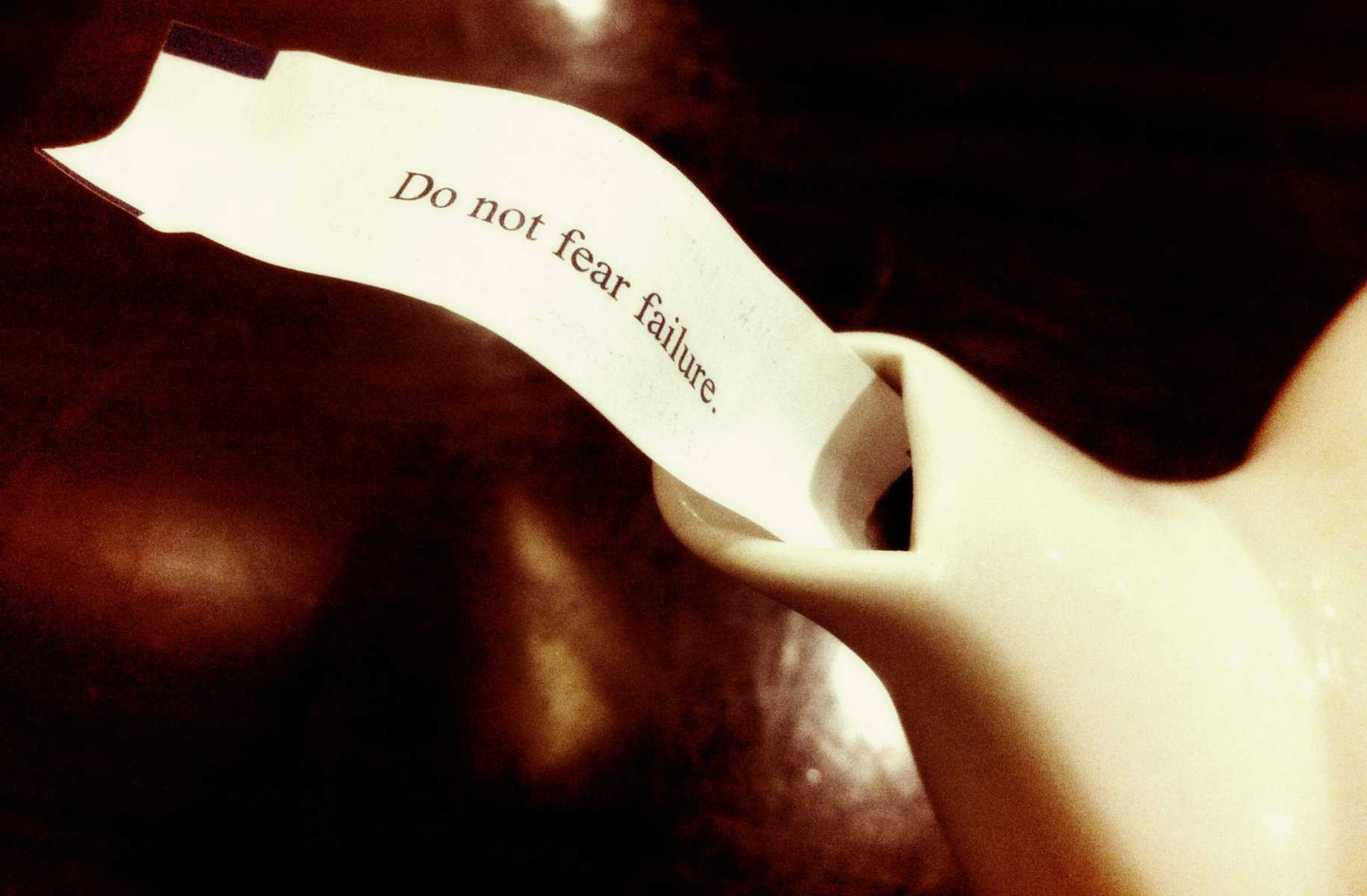 Women Aren’t Good at Getting Customers

It’s 2004. Rachel and I have decided to start our own business and my aunt was completely and totally against the idea of Rachel marketing to new customers.

“Women just aren’t good at getting customers.” after sitting me down.

“If you allow Rachel to do this, the men you sell to won’t respect you Andrew. It’ll make it harder for the both of you to find success in your business.”

I didn’t see that coming.

For years my aunt talked about opening her own restaurant. She never got around to it, choosing instead to believe that it simply wouldn’t work. Her dream died before it got off the ground.

Who says women aren’t good at getting customers?

Women do apparently, and it’s more common than you’d expect. I certainly wasn’t new to sexism. But I was totally unprepared for the fact that sexism against women would come from…well…women.

When I pointed to other women I knew who were doing well, the response I got was usually something along the lines of “They’re the lucky ones” or “they’ve got a man behind them”.

But is it true women aren’t as good at it?

And why would gender be the defining factor that decided whether a person was good at getting customers or not? Are men actually superior to women when it comes to business?

What we’ve found is actually the opposite. A 2011 study by Jack Zenger and Joseph Folkman found that women outscored men in all but one of the 16 competencies that top leaders exemplify.

The same kind of things women need to win customers.

Things like solving problems, driving for results, demonstrating technical or professional expertise, communicating powerfully and prolifically. Women outperformed men in every single category. Except one.

My aunt was wrong.

So what do women have that men don’t?

Women have two big advantages going for them. The interesting part about these is that for most women one of these advantages masquerades as a horrible downside.

Women are trained (from birth), to develop relationships.

As a man I’ve been constantly bombarded with the message that it’s weak to show emotion. It’s weak to tell your buddies that you care about them and want to hang out. But women can do this freely, it’s what makes a woman’s ability to connect so powerful.

A woman can look at another person and see them for who they are. They can speak with empathy and honesty – building relationships quickly. That’s not the case for most men, so we end up with awkward encounters like this.

Women overprepare because they know they’re expected to fail.

3 of my 4 sisters are career women. One of them owns a general contracting company, another works for Zurich, and another works in a research lab.

And each one of them tells me about a few of their co-workers, bosses and clients they know who have this unspoken expectation.

“You’re here to look pretty and fill a seat. You’re unable to contribute or you can’t. “

At first glance this stings, it feels like you’re being rejected before you’ve even had an opportunity to try. Look closer and suddenly it’s an opportunity.

Hear me out. Women train themselves to be better, to do more, to go above and beyond what’s expected. They spend more time on personal development – they improve themselves and those around them. And as we’ve seen from the study, it’s working.

So how can women expose this stereotype as the lie it is?

By hearing and facing the expectations and beliefs people have about you.

Most importantly, master your craft. Find the customers who are willing and able to pay. Give them what they want, as often as they want it. Every target audience speaks a different language. Learn to speak your customer’s dialect fluently.

Wait a minute, some women really aren’t good at getting customers.

It’s true. Some women can’t market a product to save their life. Some men can’t either.

As an entrepreneur, you have two distinct advantages that, when used, give you a serious leg up on the rest of your competition. Use these gifts, do the work and you’re unstoppable.

Because women are better at getting customers.

The training, the social conditioning, all of the uphill battles you’ve fought. These struggles give you power. Because no matter what anyone else says, my aunt was wrong.

Have you ever been told outright that you’re not good enough? How did you handle it? I’d love to hear your story. 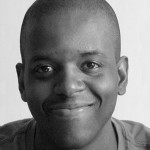 Andrew McDermott is the co-author of Hook:Why Websites Fail to Make Money and co-founder of HooktoWin.com. His Free 5 day mini course shows entrepreneurs how to fix website failure and attract customers automatically. 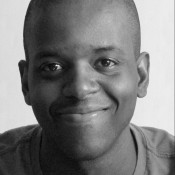 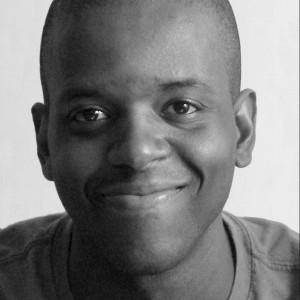 5 Replies to “Women Aren’t Good at Getting Customers”