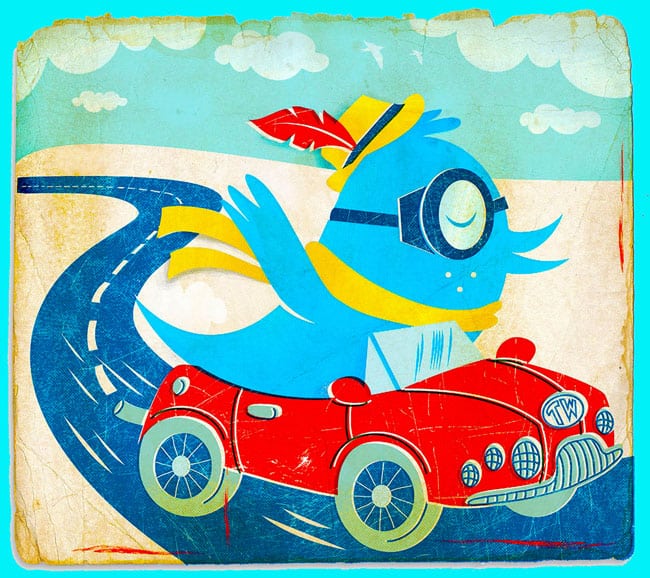 
Twitter has been around for many years, and you’d think most people and brands would have the hang of it by now. Based on the number of tacky communications (direct messages and tweets) peeps send me each week, that’s not the case. As you know, there are no official rules for how to tweet. It’s the ultimate platform for self-expression, which I love. However, there is some unspoken etiquette, especially when it comes to asking for favors.

I’m on Twitter almost every day. I’ve sent over 150,000 tweets since 2009. I’ve been writing about polite Twitter etiquette for years, and I’ve noticed the trends are cyclical. Lately it seems the auto-DMs and cheesy, spammy requests for retweets are on the rise.

I think most people would agree there is nothing wrong with asking for favors on social media. Your success or failure with those requests will depend on how you ask. If you have not had any luck increasing your retweets by asking, this post is for you.

I put together some things to consider when asking for Twitter retweets (and other social media favors). I hope you find these helpful!

1. First of all, don’t waste your time asking for a retweet of lukewarm content. Make sure the content is badass.

3. Don’t ask someone you don’t know to retweet you. Build social media relationships before asking for social media favors. Failure is inevitable (and you’ll be assimilated by the Borg) if you put the cart before the horse.

4. Give more than you receive. If you want retweets, retweet more. The law of reciprocity is alive and well on Twitter.

5. Tap into the magic of three. Use a link, an image, and a hashtag in the tweet you’d like retweeted. All three of these things will make your tweet more attractive and appear more retweetable.

6. Instead of asking individual people to retweet your tweet, you might choose to put “Please RT” in your tweet. Several studies have shown that method to be quite effective. It is not offensive since it’s not a personal request.

7. If the title of the blog post you want retweeted isn’t clever or eye-catching, write something else in your tweet to make it more retweetable. Don’t get stuck in the rut of always using blog post titles in your tweets. Switch up the wording and get creative!

8. Be genuine on social media. As @AhnaHendrix says, it’s very important to humanize your personal or professional brand. It’s one of the best and easiest hacks to gain more social media reach. @MarshaCollier puts her spin on the same concept below.

10. Don’t use a lot of usernames in the tweet you’d like retweeted. Keep it light so it will fit successfully into more audiences and niches.

11. Be direct when asking for social media favors. Recently someone emailed me to ask if he could send me the link to his post so I could retweet it, but he didn’t include the link in the email. I had to send an email to request the link. Then a day or two later he emailed the link. I still haven’t retweeted that post because by the time I received the link, I lost interest. Be direct and make it easy.

12. Don’t send auto-DMs. What’s even worse are auto-DMs that say things like, “Welcome new follower.” It is annoying, and it screams spam and laziness. If you send useless messages like that, you’ll lose respect instantly. On social media, it’s a hard to get that mutual respect back (much less retweets) after it’s lost.

13. Use a few of the 20 Most Retweetable Words in your tweet to make it more attractive.

14. Don’t be a one hit wonder and disappear after your tweet is retweeted a lot. Instead, be grateful, reciprocate and continue to build on those relationships.

15. Last but not least is a brilliant little piece of social media advice from my friend @AdrianLeeSA. He doodled the secret to social media ROI (inspired by a post from @AnnTran_). It can be summed up in two words – Be nice! 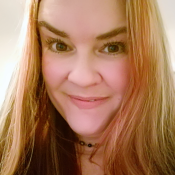 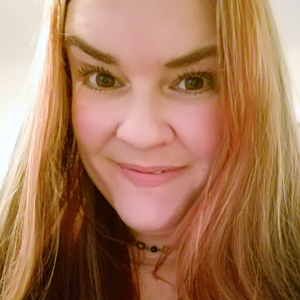