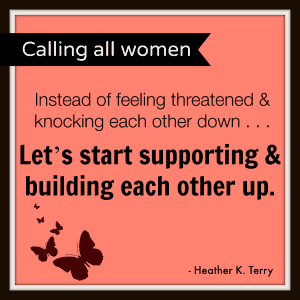 There’s a part of me that hates the idea of writing this article. But a bigger part of me knows that it needs to be written.

See, there’s a really big elephant in the room. She’s wearing heels and carrying an Hermes bag and she is completely ridiculous, but here we are pretending we don’t notice her.

When I was an actress, it was common to see women in pretty hardcore competition with one another. The stage and the screen are cutthroat environments. That world is very superficial, and your success depends on you having the right look. It often comes down to pure dumb luck. Sure you need talent, but there’s a lot of “being in the right place at the right time” involved, too.

Actresses are keenly aware that there is always someone thinner, prettier, taller, blonder, [insert your own superlative]. . . That’s just the way it is.

When I left that world to become an entrepreneur, I was surprised to see that the same sort of competition is not reserved for entertainers.

In my personal experience, other women have not always been terribly interested in helping me succeed. I’ve approached other women in the chocolate space to talk business, and I’ve often been given a cold shoulder. Some women will say that they are interested in working together, but I get this vibe that says the exact opposite.

This always surprises me because women tend to be more collaborative by nature than men. But this trait doesn’t seem to translate to The Real World. In business, I have found men to be much more welcoming and open to collaboration than women.

Before you consider leaving too many nasty comments, I realize that I am generalizing here—not all women act this way—, but, in my experience, we just aren’t as supportive to one another as we would like to think. You know, as a gender.

When my business partner and I started our company, we had a lot of trouble at first trying to identify our roles and figure out where we each stood. There was a level of competition between us, and luckily we were both mature enough to be able to sit down and talk about it or else our business would never have gotten anywhere.

So, why are we like this? Why are we threatened by each other?

No, really. I don’t have the answers. I want you to help me understand why women can’t just work together without comparing ourselves to each other or competing with each other all the time?

I expect this all stems back to when we were taught by mainstream media at age ten that we had to be the prettiest or the thinnest in order to be valued, but aren’t we all smart enough to let that go? Can’t we move on? Have we not evolved into deeper human beings?

I wonder how many amazing businesses never got off the ground because of some form of drama between women.

Can we, as women, learn how to support one another?

Can we leave that cattiness at the door and work together to help grow our businesses?

Let’s start coming up with some ways that we can support each other and build each other up instead of feeling threatened and knocking each other down. I’ll start . . .

The truth is, we are all part of something bigger. What if we could leave our egos at the door (maybe with the elephant) and work together to create amazing things. What if we could all collaborate together and support one another without allowing petty feelings and drama to cut ideas off at the knees?

What can we do to help each other be more amazing instead of searching so hard to find fault with others? 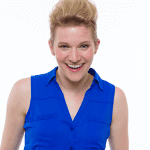 Celebrated health coach, cooking instructor, yogi, and writer, Heather K. Terry, is a true health aficionado. She is co-founder and COO of NibMor Chocolate, co-founder of the Gluten Free Sugar Cleanse, and a strong advocate of eating real, simply prepared, organic foods and avoiding genetically modified, highly-processed food-like objects. A graduate of The Institute for Integrative Nutrition and The French Culinary Institute of Manhattan, Heather’s passion for food and nutrition are palpable. www.heatherkterry.com 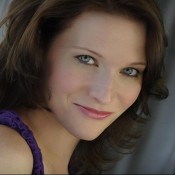 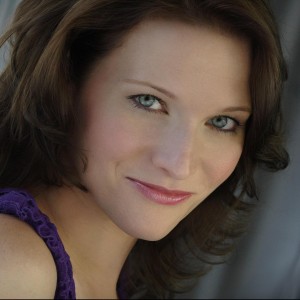